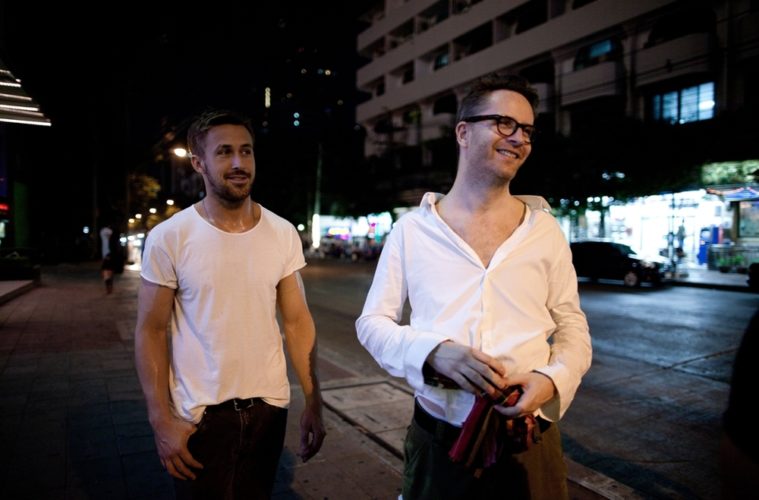 “The musical process kind of began with the Thai karaoke pop songs. That was kind of the stylistic ground zero,” composer Cliff Martinez revealed at Cannes, when discussing his work on Only God Forgives. He added, “I was very intentionally trying to not do anything that I had done before. So that was the thing I was trying to do with it, epic and orchestral. There was also a science-fiction and horror aspect to the score…in fact, an early role model was Bernard Herrmann‘s score to The Day the Earth Stood Still.”

We’ve now got our debut listen of his work ahead of a release next month, but first, news has hit of yet another potential Nicolas Winding Refn project. Speaking to The Playlist, the director says he’s interested in going back to “the origins” of Mads Mikkelsen‘s  One-Eye character in his 1000 A.D.-set Valhalla Rising for a sequel. While still playing coy, he said they’ve discussed the possibility of setting the world in Tokyo. How this could work is anyone’s guess, but he just teased that it would be “about the future.” While we attempt to decipher these hints, check out the Only God Forgives score in a YouTube video below, but if you only want to listen to a few tracks, a selection is also included and you can also pre-order it here. If you missed it, read our take from Cannes on the film here. The Only God Forgives soundtrack hits July 16th in the U.S., three days before the film’s release.