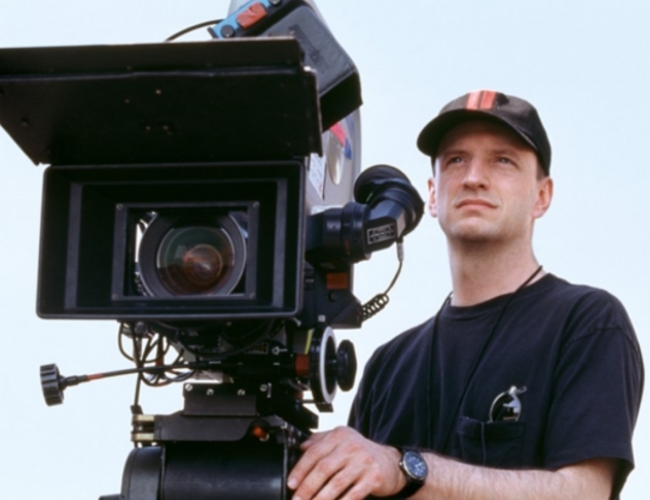 Having previously reported that director Steven Soderbergh is planning to completely retire from filmmaking, Soderbergh has confirmed this. [THR, via Studio360]

After 25 years, he’s apparently had enough. Soderbergh reveals his feelings toward the film industry and process in a radio interview with Studio 360’s  Kurt Andersen – after his next two films, he’s done:

“When you reach the point where you’re like if I have to get into a van to do anther scout I’m just going to shoot myself, it’s time to let somebody else who’s still excited about getting in the van, get in the van,” he said in the interview that airs on Radio 360 Friday night. “And so it’s just time. For the last three years, I’ve been turning down everything that comes my way, so you’re not going to have Steven Soderbergh to kick around anymore,”

Soderbergh’s output alternated between experimental, low-key indie fare (Bubble, Schizopolis) and big-budget studio films (Ocean’s Eleven and it’s sequels, Traffic, Erin Brockovich) and has created some of the most interesting films of either kind. When asked about his specific plans (will he be a painter? a photographer?), Soderbergh went on:

“It’s just a sense of having been there before,” Soderbergh said. “The making of any art is problem solving, and as you work at it, you’re able to eliminate the versions that aren’t any good faster, but at a certain point the salves sort of become the same. And when I started feeling like I’ve done this shot before, I’ve done a scene that’s about this before, that’s when I started thinking seriously about a shift. But also I don’t want to leave you know, when you see those athletes hang on one or two seasons too long, it’s kind of sad.”

Soderbergh’s next two films are Haywire and Contagion – his last two films will be Liberace, starring Michael Douglas as the late ivory-tickler and The Man From U.N.C.L.E., starring George Clooney. And then he’s moving on.

You have to respect his commitment to reinvent himself and explore as an artist. It’s a shame, though – he’s been one of the most consistently original and inventive filmmakers of his generation. All we can do is follow his example and be as true to our ideals as he has been.