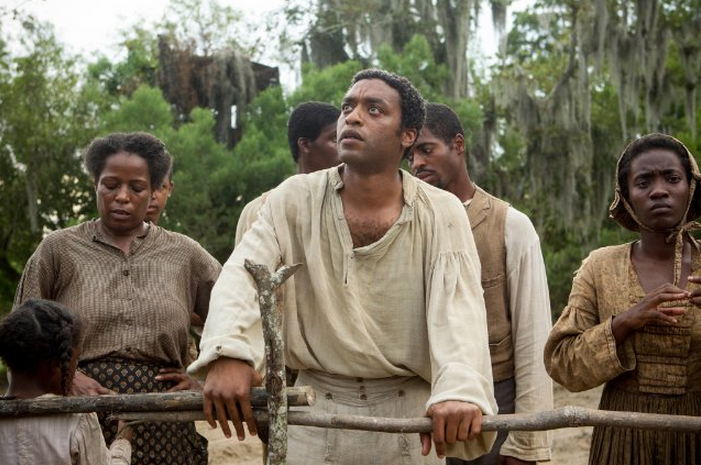 In case there was any doubt we’re gearing up for awards season, The Independent Filmmaker Project have revealed their list of nominations for the the 23rd Gotham Independent Film Awards, one of the first ceremonies of the year. Topping the list this year is Steve McQueen‘s 12 Years a Slave, which picked up nods for Best Feature, Best Actor and Best Breakthrough Actor, while Ain’t Them Bodies Saints, Before Midnight, Inside Llewyn Davis and Upstream Color rounded out the rest of the features category.

On the documentary side, The Act of Killing, The Crash Reel, First Cousin Once Removed, Our Nixon and Let the Fire Burn were all recognized. Moving over to acting, Brie Larson got a nod for Short Term 12 (a truly independent film curiously missing from the Best Feature consideration), joining Cate Blanchett, Amy Seimetz and more. With nods for other films such as Dallas Buyers Club, Fruitvale Station, Blue Caprice, All is Lost and The Spectacular Now, check out the full list below and return for the winners on December 2nd.

For the third consecutive year, IFP is proud present the euphoria Calvin Klein Spotlight on Women Filmmakers ‘Live the Dream’ grant, a $25,000 cash award for an alumna of IFP’s Independent Filmmaker Labs. This grant aims to further the careers of emerging women directors by supporting the completion, distribution and audience engagement strategies of their first feature film.

The winner of this grant in 2012 was Stacie Passon for Concussion, a Gotham Award nominee this year for the Bingham Ray Breakthrough Director Award.

The 2013 Gotham Independent Film Awards will be held on December 2nd.

What do you think of the nominations? Who deserves to be on the list?