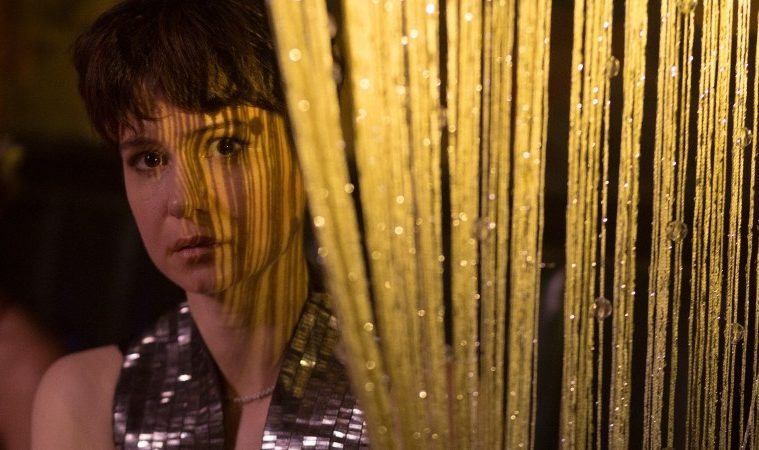 ‘State Like Sleep’ Trailer: Katherine Waterston and Michael Shannon Dig Up a Dark Past

While much of the current discussion in the filmsphere is surrounding 2018 releases, the very first release of 2019 just received its debut trailer. State Like Sleep is a noir thriller coming from director Meredith Danluck, who has much experience in the documentary field. Starring Katherine Waterston and Michael Shannon, it follows a widow who must dig up a dark past a year after her husband died.

A premiere at Tribeca Film Festival earlier this year where it received favorable reviews, it looks like a strong showcase for the Inherent Vice star as she goes down the rabbit hole of a criminal underworld. State Like Sleep hits VOD and digital on January 1 and theaters on January 4. Also starring Luke Evans, Michiel Huisman, and Mary Kay Place, see the trailer and poster below.