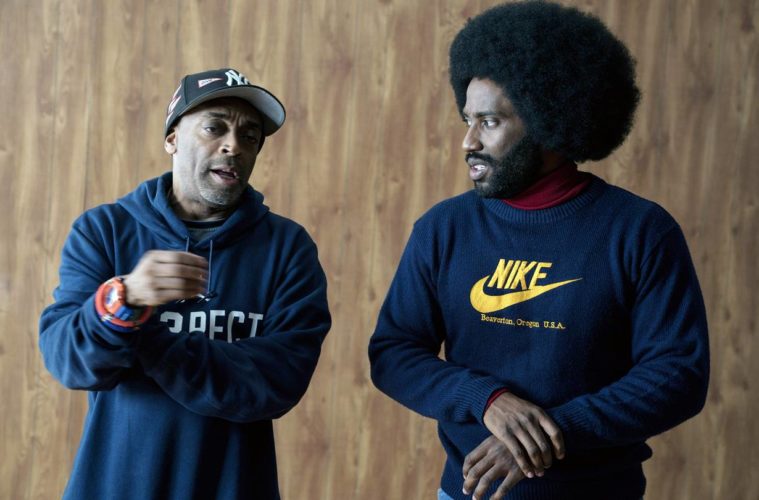 After earning his first Best Director and Best Picture nomination with BlacKkKlansman, the prolific Spike Lee is showing no signs of slowing down. He’s already expected to begin production on his next film as early as next month and he’ll be reteaming with Netflix following his She’s Gotta Have It TV show.

Variety reports the film is Da 5 Bloods, which finds Lee returning to the war film after Miracle at St. Anna, this time the Vietnam War. Rather than actually depict the period of the war, it will follow veterans who return to the jungle fifty years later in search of the remains of a soldier left behind as well as gold. Leading the film will be Black Panther star Chadwick Boseman, along with Delroy Lindo and Jean Reno. There are also rumors that Samuel L. Jackson, Giancarlo Esposito, and Don Cheadle would join the cast, but it seems unlikely since there are only four male leads.

Scripted by Lee and Kevin Willmott, it’s based on an original screenplay by Danny Bilson & Paul DeMeo, with a rewrite by Matthew Billingsly. With production beginning in March, there’s a chance Lee could turn this around by the end of the year, but 2020 is more likely. In the meantime, watch Lee’s recent diplomatic answer about competing with Green Book on the awards circuit.

On @TheDailyShow, Trevor Noah just asked Spike Lee about a past Oscar snub… And his answer was the best: pic.twitter.com/NyBxuNHcWf