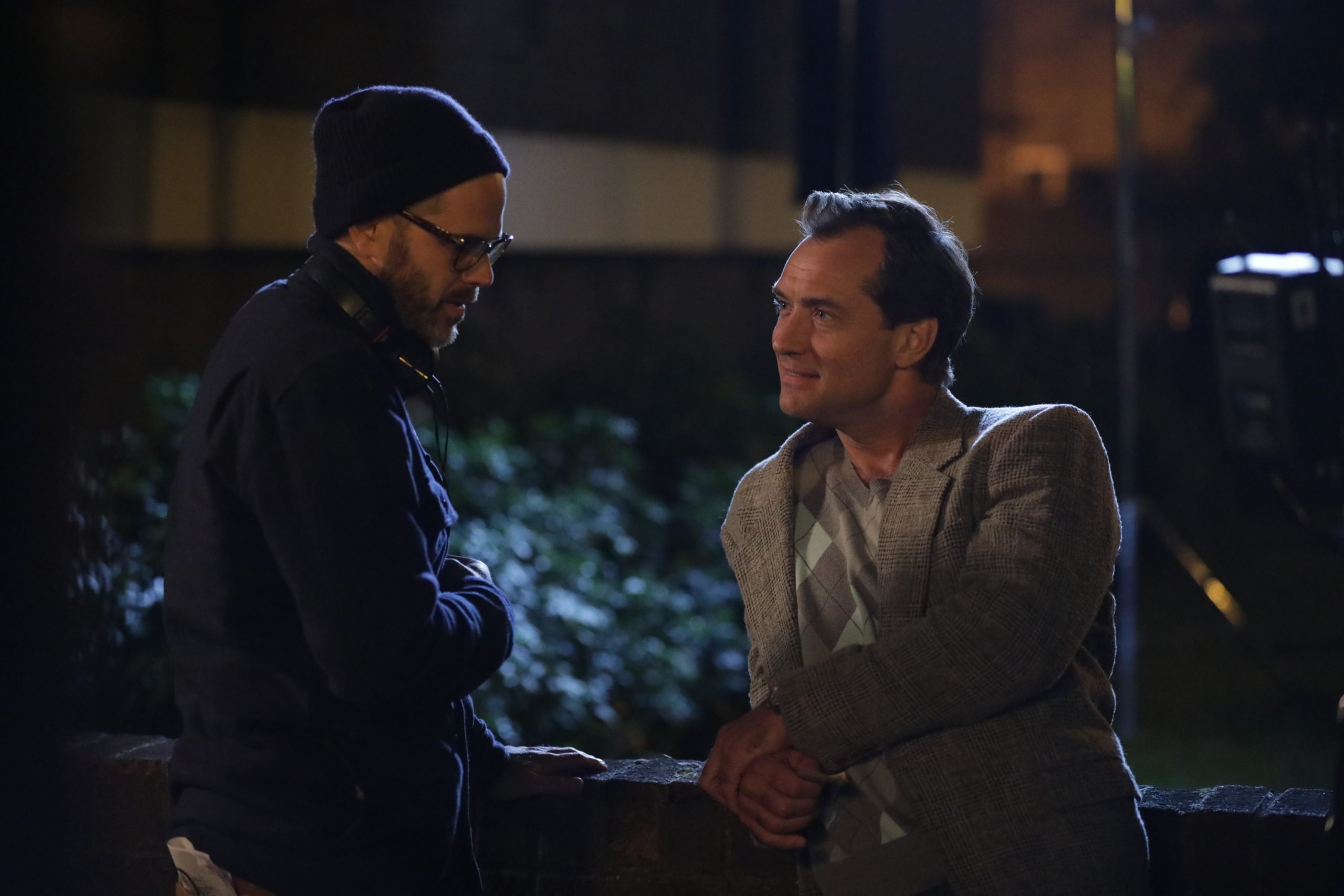 Following up The Nest, director Sean Durkin has set his next feature. The Martha Marcy May Marlene helmer will write and direct Iron Claw for A24, Deadline reports. Set to star Zac Efron, the film will capture the wild true story of the Von Erichs, the wrestling dynasty family who made a mark in the 1960s up to the present day. (If you want a preview, check out the Wikipedia entry.) It hasn’t been revealed yet who Efron will play or how many years the film will capture, but it sounds like compelling material for Durkin to capture.

Lingua Franca director Isabel Sandoval is moving forward with her next project. Deadline reports she will be writing, helming, and starring in Tropical Gothic, a 16th-century, Philippines-set tale that is an allegory on Western colonialism. The story follows a Native Priestess who convinces her Spanish master that she is possessed by the spirit of his dead bride, in order to manipulate him into returning the farmland that the Spaniards seized from the native community. Production will kick off later this year.

A project long in development, with Errol Morris previously attached, the thriller Holland, Michigan is finally moving ahead. Andrew Sodroski’s 2013 Black List-topping script will now be directed by Mimi Cave (Fresh) with Nicole Kidman in the lead role, Deadline reports. The suburban black comedy follows a wife who suspects her mild-mannered husband may be a serial killer.

And, in a small but welcome update, Michael Mann’s Ferrari is moving full steam ahead.