FRESH Trailer: Daisy Edgar-Jones and Sebastian Stan Take a Bite into the Rom-Com 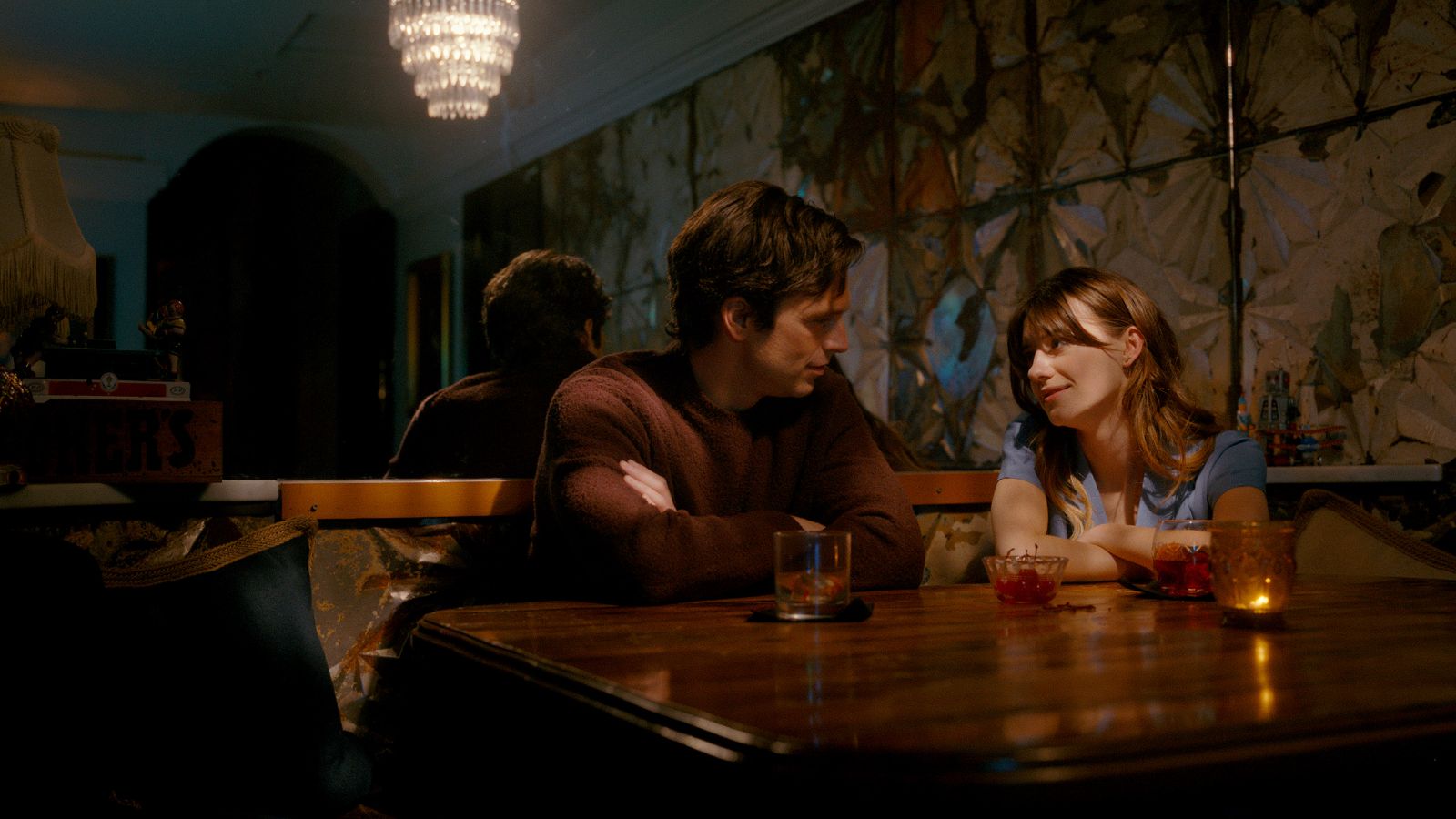 One of the more divisive films coming out of Sundance Film Festival last month was Mimi Cave’s FRESH, which provides a dark twist on the rom-com. Now set for a March 4 debut on Hulu from Searchlight Pictures, the film follows Noa (Daisy Edgar-Jones), who meets the alluring Steve (Sebastian Stan) at a grocery store and––given her frustration with dating apps––takes a chance and gives him her number. After their first date, Noa is smitten and accepts Steve’s invitation to a romantic weekend getaway. Only to find that her new paramour has been hiding some unusual appetites.

Mitchell Beaupre said in his review, “The fact that the opening titles don’t drop until thirty minutes into Mimi Cave’s gender politics thriller FRESH is unfortunately the most inventive thing on the menu for this reductive, skin-deep examination of subject matter that deserves far more dimensionality than what Lauryn Kahn’s script has to offer. From the opening act, the film reeks of well past their expiration date cliches regarding toxic men in our modern dating culture and the ways they commodify women to be conquests rather than people. “

FRESH arrives on Hulu on March 4.