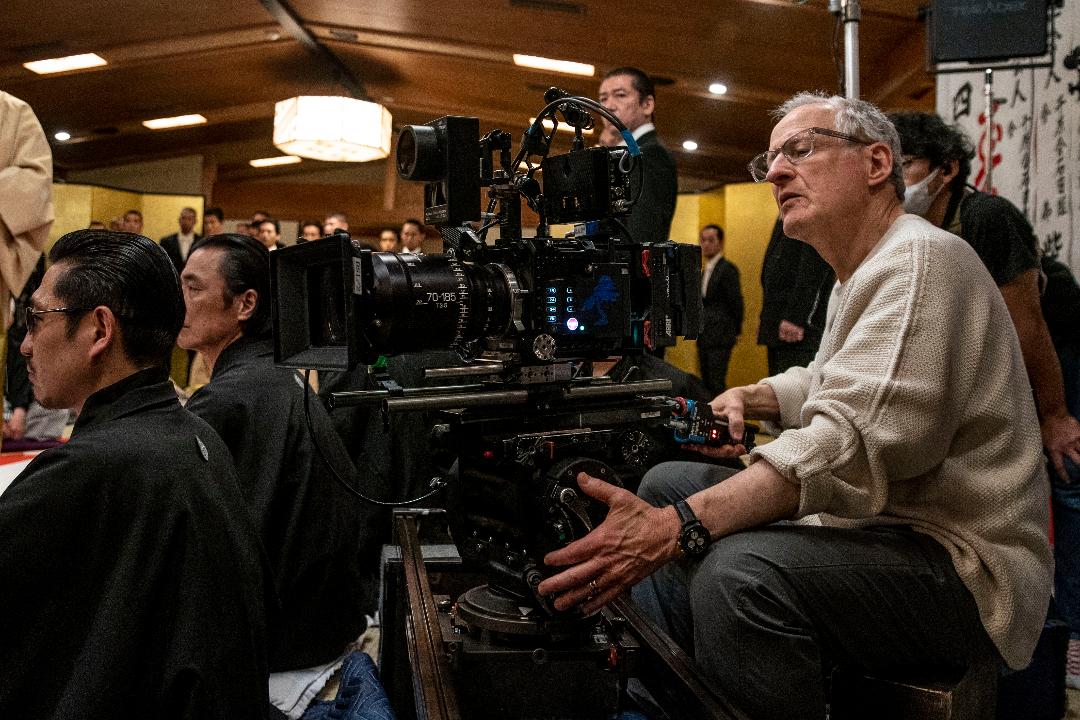 This year is proving a major one for Michael Mann. His Tokyo Vice pilot hits HBO Max on April 7, followed by the rest of the series throughout the month. August will see the release of his much-anticipated Heat 2 novel. Now, this May, his long-in-development passion project Ferrari finally gets off the ground with a new cast.

Deadline reports Adam Driver, Penélope Cruz, and Shailene Woodley will lead the STX-backed film. Driver will take the role of Enzo Ferrari, which was recently attached to Hugh Jackman while Cruz will play Enzo’s wife Laura and Woodley will play his mistress Lina Lardi.

Scripted by Troy Kennedy Martin (The Italian Job), the adaptation of Brock Yates’ book Enzo Ferrari – The Man and the Machine is set in the summer of 1957. The drama has been described as a Godfather-esque tale in which the car company was on the verge of going broke and Enzo and his wife Laura’s marriage was on the rocks. The film’s main setpiece will be the 1957 Mille Miglia, covering 1,000 miles, which determined the future of both Ferrari and his company.

“Being able to have these wonderfully talented artists, actors Adam Driver, Penélope Cruz and Shailene Woodley, bring to life these unique characters on location in Modena and the Emilia-Romagna is a vision fulfilled,” said Mann.

“The real power of this piece is in the emotionally charged lives of these people in complex, extreme circumstances,” noted Mann, who has been developing the film for decades, and plans to build a series of era-specific replica cars. “In addition, there is the explosive power and lethal beauty of racing. It has a great drama at its core and that’s why Ferrari stayed with me.”

As we await more details, check out the first image from Tokyo Vice below.