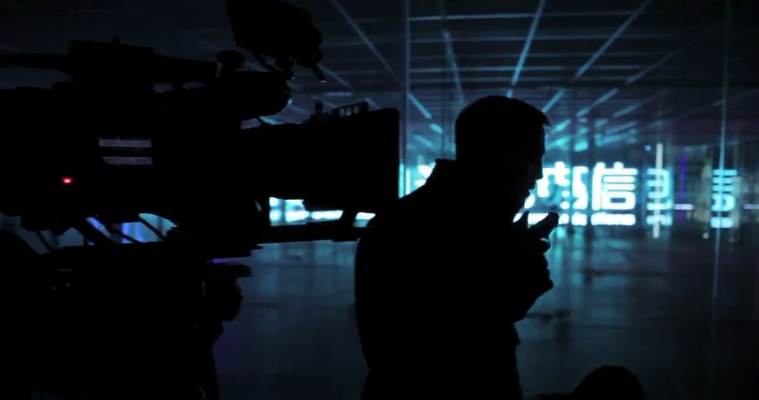 Following in the steps of Peter Jackson, Sam Mendes and his 007 team are releasing a series of video blogs from the set of the latest Bond film. We’ve got the first today, giving us a brief but enticing glimpse at Skyfall. While I wish they were much more comprehensive, it isn’t a bad way to kick things off. Mendes goes into his love for the series, then talks about the pressures of directing such a massive movie and how it is his first time actually directing a film in the UK, the place where he grew up. Check it out below via 007.