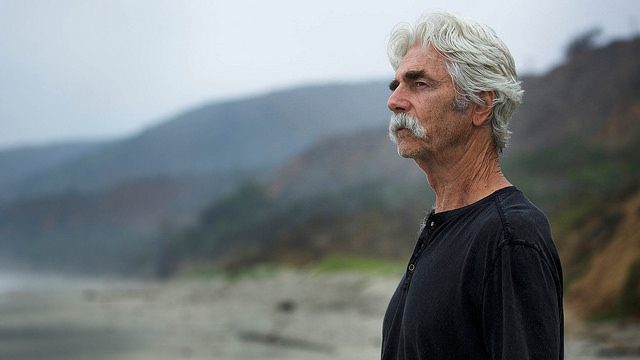 Sam Elliott is ‘The Hero’ in First Trailer for Sundance Hit

Not many actors can be recognized by their mustache, but Sam Elliott defies expectations. Although he was born in California, The Big Lebowski and Tombstone actor exudes a Southern charm unmatched by his peers. His latest film, The Hero, finds him in a deserved leading role as western icon who gets an fatal diagnosis. Directed by Brett Haley (I’ll See You in My Dreams), the first trailer has now arrived.

“It’s commonplace for a fan to say of an actor or actress they like: “I would watch him or her in anything.” The Hero, written and directed by Brett Haley, makes the case that one could watch Sam Elliott do most anything and be enraptured,” we said in our Sundance review. “Mind you, this is in no way a backhanded compliment. There’s plenty to grab on to here.”

Lee Hayden (Sam Elliott) is an aging Western icon with a golden voice, but his best performances are decades behind him. He spends his days reliving old glories and smoking too much weed with his former-co-star-turned-dealer, Jeremy (Nick Offerman), until a surprise cancer diagnosis brings his priorities into sharp focus. He soon strikes up an exciting, contentious relationship with stand-up comic Charlotte (Laura Prepon), and he attempts to reconnect with his estranged daughter, Lucy (Krysten Ritter), all while searching for one final role to cement his legacy.

The Hero opens on June 9.