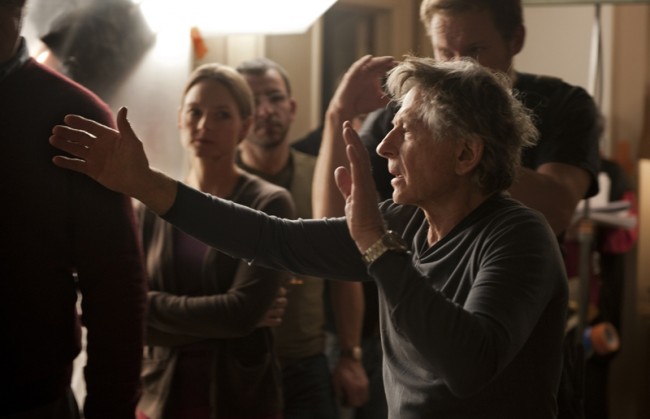 The drama is set to play at Venice Film Festival, but the Film Society of Lincoln Center just announced via a press release that Roman Polanski‘s Carnage will open the 49th New York Film Festival, making its North American premiere here. Last year, David Fincher‘s The Social Network was the selected opening night film. Polanski’s dram “follows the events of an evening when two Brooklyn couples are brought together after their children are involved in a playground fight.” Based on Yasmina Reza‘s Tony-winning play God of Carnage, the adaptation has been described as Who’s Afraid Of Virginia Woolf?, but “a little funnier,” with “a lot of wit.” The film has an all-star cast of Kate Winslet, John C. Reilly, Jodie Foster and Christoph Waltz. Check out a quote from Richard Peña, Selection Committee Chair & Program Director, The Film Society of Lincoln Center below.

“From KNIFE IN THE WATER (which screened at the first edition of NYFF in 1963) to REPULSION to THE TENANT, Roman Polanski has shown himself to be an absolute master at making the most restricted spaces come to dramatic life. In CARNAGE, aided by four remarkable performances, he has reached a new pinnacle in his already extraordinary career.”

The New York Film Festival runs September 30 to October 16th. Check back for more details, including the full line-up in the coming weeks. We’ll be heavily covering the fest right here from our home base in NYC.