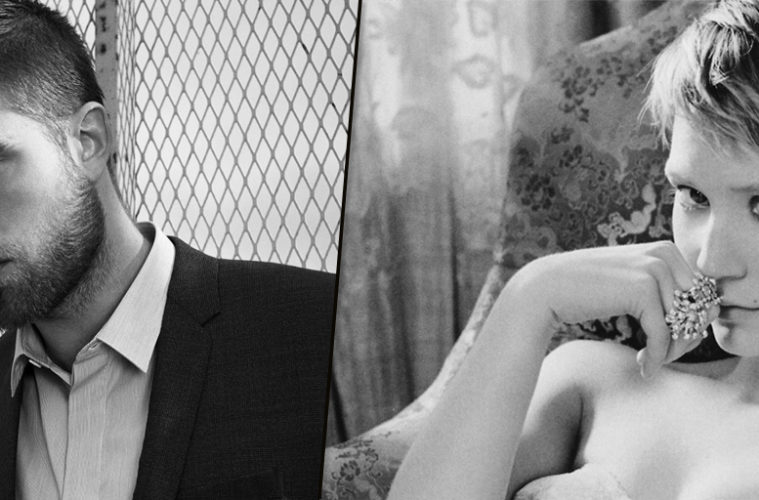 The Zellner brothers — consisting of David, writer and director, and Nathan, writer and producer — have been working their way further and further into the spotlight as of late. After years of praise that never quite translated into commercial notice, last year’s Kumiko, the Treasure Hunter proved about as popular and successful as a semi-austere, primarily Japanese-language film concerning a woman’s search for the treasure from Fargo might be — enough, perhaps, to attract two noteworthy players for the next endeavor.

Various sources have told us the Zellners are now directing Robert Pattinson in Damsel, a “Western Era comedy about a man trying to marry the woman of his dreams.” While the Utah Film Commission notes production began this week, our biggest indication that the ball’s rolling is a series of set photos showing Pattinson in — drum roll! — western-appropriate garb. That’s not all! Those who desire a Maps to the Stars reunion may have very good reason to celebrate: while not confirmed, a recent issue of Production Weekly claims Mia Wasikowska is in talks to help lead a cast that, per the Salt Lake Tribune, will contain only a handful of main players.

Production is expected to continue through early September ahead of a likely 2017 premiere.