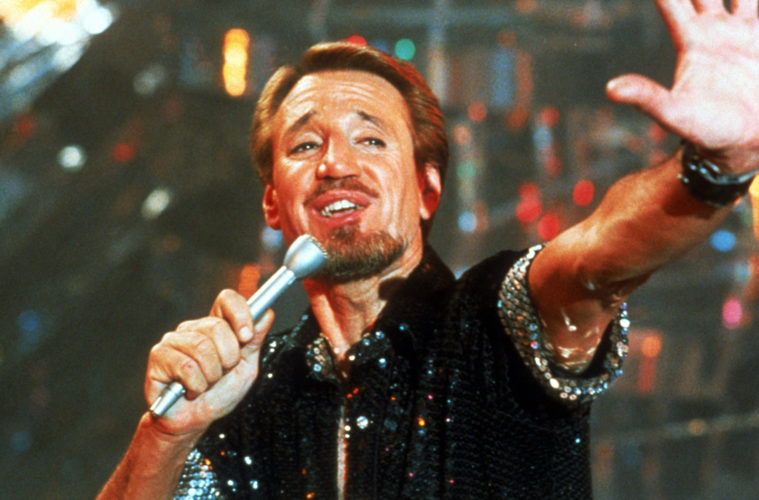 Recommended Discs & Deals of the Week: ‘The Double,’ ‘All That Jazz,’ and More All That Jazz (Bob Fosse)

Finally arriving on The Criterion Collection this week is Bob Fosse‘s finest film, the stunning, superb All That Jazz. Following Roy Scheider in an semi-autobiographical story as he attempts to mount a provocative play while editing a Hollywood stand-up film, juggling his family, love live, and drug habit, it’s an experience like none other. Courtesy of Criterion we have a new 4K restoration and special features including audio commentary with editor Alan Heim, various interviews with Fosse and the cast & crew, a pair of documentaries, and more. – Jordan R.

Richard Ayoade’s The Double is darkly comic, unsettling, and visually stunning, with a perfect performance from Jesse Eisenberg as Dostoyevsky’s protagonist. So winning are Eisenberg’s “performances” as the unlucky drone and his brash, winking doppelganger — as are Ayoade’s shadow-filled visuals — that The Double feels like one of 2014’s most gobsmackingly original films. As is often the case when a tricky-to-categorize film emerges (see also: Under the Skin), The Double was unfairly ignored by some and saddled with obvious comparisons by others. (Yes, there are some Terry Gilliam-esque elements. No, it is not a Gilliam rip-off.) If anything, the tone calls to mind Tenant-era Polanski. How interesting that Polanski himself once attempted to film an adaptation of Dostoyevsky’s novel. I imagine he would nod with approval at Richard Ayoade’s creation. – Chris S.