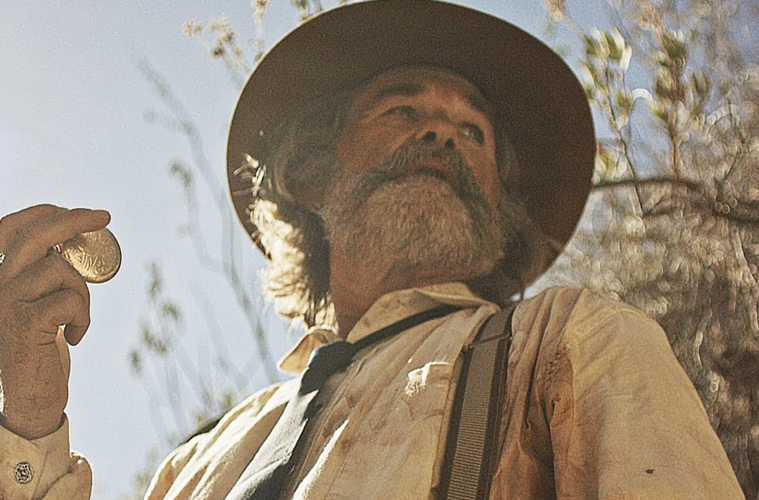 Of all the cinematic genres, it is the western that has the most malleability and is somehow paradoxically seen as the most staid. When a person thinks of a western they think of men in hats riding horses in the sunlight and handling six-shooters, all things which seem, at their core, to make a story old-fashioned. But we’ve had period westerns, modern westerns, space westerns, and everything in-between, so it should be clear by now that the genre can be whatever you want it to be – even a horror film. Director S. Craig Zahler locates that truth and creates a stunning new experience with Bone Tomahawk. Perfectly paced, beautifully shot, and with an even tonal hand that gives dialogue and action scenes a sense of narrative consistency, Zahler explodes onto the scene with such assuredness that it is a surprise to find this is his first film. With so much certainty behind the camera on the first outing, where can the man go from here? Hopefully, wherever he wants. – Brian R.

Top Deal: A selection of Blu-rays on The Criterion Collection are under $20, including Rififi, Frances Ha, Dont Look Back, and many more.