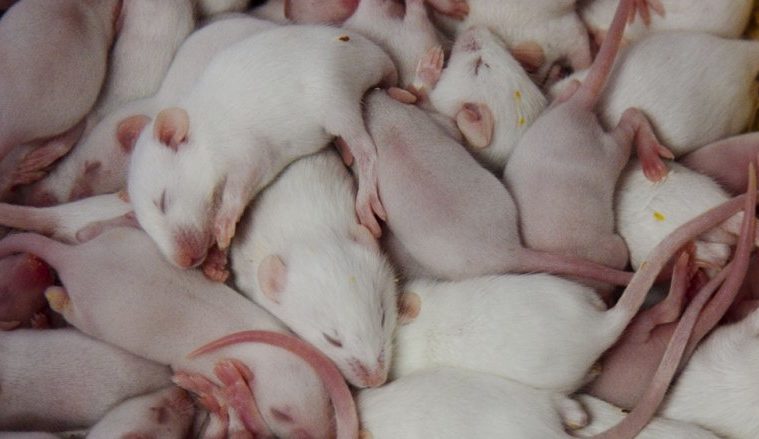 One of the most fascinating documentaries of the year is Theo Anthony’s Rat Film, which uses a number of bold formal choices to take a look at segregation and institutional racism in the city of Baltimore — through the story of the area’s relationship with the rat population. Ahead of a September release, the new trailer has now arrived from Cinema Guild.

“A horror movie. A nature documentary. An anthropological study. A history lesson. A social justice statement. All plus more. Rat Film is one of the most original films of the year, fiction or nonfiction, and it made me feel both as if I had learned a semester’s worth of knowledge and bereft of any idea as to how society’s problems can be mended,” we said in our review.

Check out the trailer and poster below via The Playlist.

Across walls, fences, and alleys, rats not only expose our boundaries of separation but make homes in them. “Rat Film” is a feature-length documentary that uses the rat—as well as the humans that love them, live with them, and kill them–to explore the history of Baltimore. “There’s never been a rat problem in Baltimore, it’s always been a people problem”.

Rat Film opens at the Film Society of Lincoln Center on September 15 and will expand in the weeks to follow.