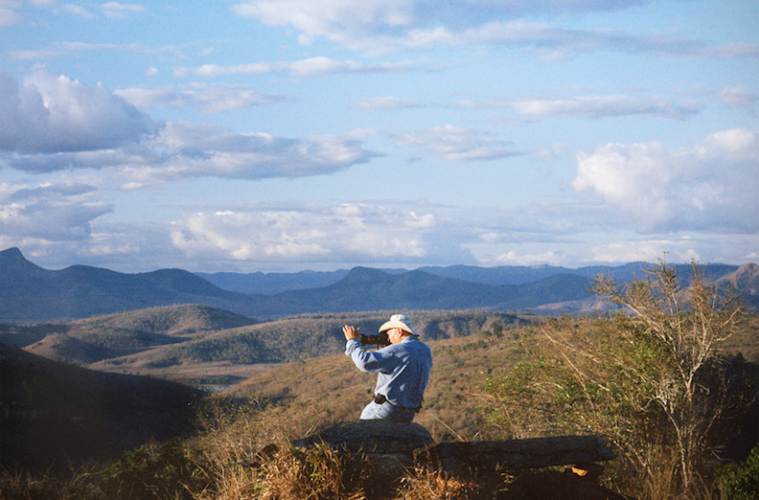 As we eagerly await Wim Wenders‘ next narrative effort, the James Franco-led 3D drama Every Thing Will Be Fine, the legendary director has been hard at work on another project, the documentary The Salt of the Earth. Exploring a globe-spanning journey of Sebastião Salgado, the famous Brazilian social documentary photographer and photojournalist, the film premiered at Cannes to favorable reviews and today brings the first footage.

Co-directed with the subject’s son, Juliano Ribeiro Salgado, the first clips range from looking at his work to exploring his on-the-ground approach. While a specific U.S. release date hasn’t been set, Sony Pictures Classics thankfully snapped it up during Cannes, so hopefully they’ll let us know when it’s arriving shortly. Check out the three clips below, as well as an official synopsis and more photos. The Salt of the Earth will be released by Sony Pictures Classics.