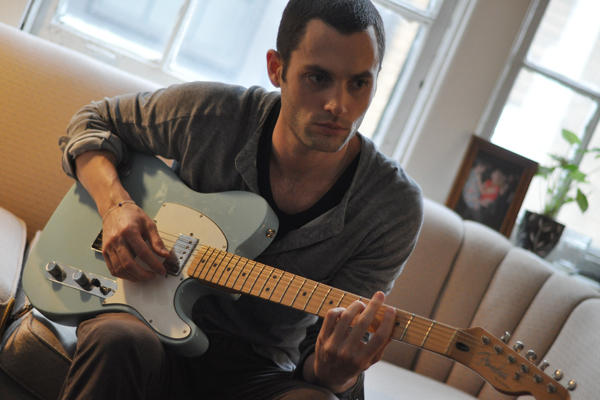 After securing Frank Langella, Rosario Dawson, Josh Hartnett and Gena Rowlands, the remaining cast for the indie feature Parts Per Billion has been locked down. With production already beginning for Brian Horiuchi‘s directorial debut, we’ve got word that Penn Badgley (who is attempting a career shift from Gossip Girl to features), Teresa Palmer (Take Me Home Tonight), Alexis Bledel (Sin City) and Hill Harper (He Got Game) have joined the ensemble that  follows three couples whose encounter with a “reality-shaking event” will rip their relationships apart. Color us intrigued for what such an event could be and check out the full press release below for the film that we expect on the 2013 festival circuit, as well as the first photos above and below. Director Horiuchi is repped by the Gersh Agency, Untitled Entertainment and the Behr & Abramson law firm.

AKA/BSF is a new production outfit that allows filmmakers to produce high quality product with great stars for a sensible price. Currently, AKA/BSF has just completed the thriller THE RAMBLER, starring Dermot Mulroney, which will screen in the Midnight Movie section at Sundance next month.

Are you looking forward to the project?