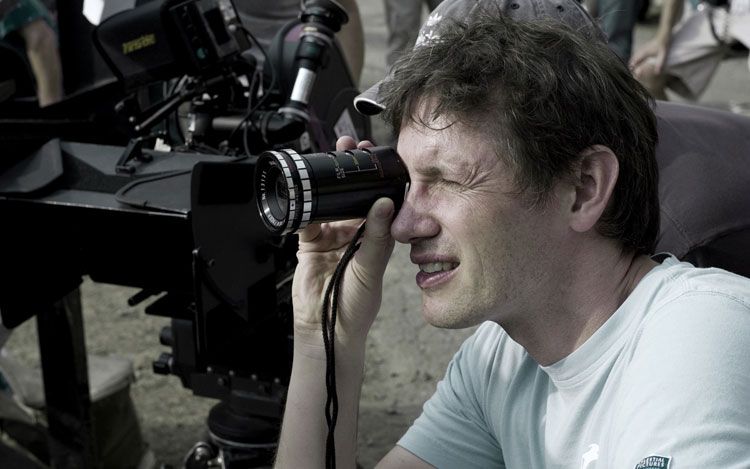 Back in 2007, well-regarded director Roman Polanski was attached to direct a movie called Pompeii, a big-budget epic about the eruption of Mt. Vesuvius back in 79AD. This was going to be Polanski’s first real foray into the large-scale, effects-heavy world, and people were hotly anticipating it. Unfortunately, it never materialized but that didn’t mean the project was lost forever. Four years later, Pompeii has once again resurfaced, but as an entirely new project with a different director attached and I’m going to go out on a limb that some of you will assume this is the very definition of “trading down”.

THR has reported that Paul W.S. Anderson, who is best known for the Resident Evil series and not being the same guy who directed Magnolia, has signed on for the challenge of bringing Pompeii to the big screen. Constantin Film, who financed Anderson’s upcoming release The Three Musketeers, will be handling the financing duties for this go round, and Summit Entertainment has signed up to distribute the film in the U.S. market. Pompeii will also be shopped around to potential foreign buyers at Cannes this year, so if you’ve got a ridiculous amount of spending cash, buy up the rights. And then buy me a pony.

For those of you hazy on your ancient history, here’s the cliff notes version of what happened with Mt. Vesuvius: in 79AD, the volcano erupted and wiped out the city of Pompeii, Italy which was located at the base of the mountain. The city was buried under a thick layer of soil and wasn’t discovered again until 1599.

Pompeii will be based around that time, and follows a slave who is looking to buy his freedom and marry his shipping tycoon master’s daughter. Unfortunately, her hand in marriage has been given to a corrupt Roman senator. Before he can sort of any of this out, Mt. Vesuvius erupts causing chaos in the city and the slave is determined to rescue the woman he loves from an untimely fate.

If you just read that and didn’t think Titanic, then you obviously haven’t seen Titanic. They are going that same route, using a disaster from our world’s history as a backdrop for a love story. Hell, the love triangle is even pretty much the same thing. James Cameron is bound to sue somebody, or at the very least, demand that Anderson shoots with a higher frame rate.

To add to this, Pompeii‘s script was written by Lee and Janet Scott Batchler, the duo who apparently wrote the script for 1995’s Batman Forever, the worst and most unwatchable film in the original Batman series (I’ll fight you on Batman and Robin so don’t get me started). So immediately, before shooting a single frame, there are two immediate red flags: it’s a rip-off of Titanic written by the duo who thought turning The Riddler into “Joker Part 2” was the greatest idea ever. Uh and oh.

And although it’s a downer that Anderson is on the project as opposed to Polanski, he’s adept at doing big-budget movies; not necessarily in a good way but he’s more competent than say a Chris Columbus would be. Some sort of positive right? We’ll see how Pompeii shakes out and with filming not even starting until spring of 2012, there’s time for many changes and even more speculation to occur.

Any interest in Pompeii? Hell, any faith in Paul W.S. Anderson?