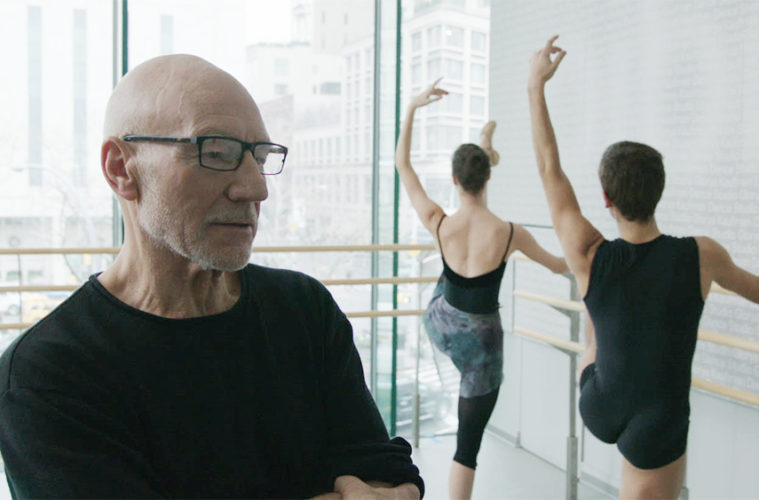 Patrick Stewart Relives His Past In First Trailer For ‘Match’ While he returned for a glorified cameo in this summer’s X-Men: Days of Future Past, Patrick Stewart‘s recent film roles have been kept to intriguing independent dramas. A few such projects will be arriving next year and after our recent first look at one, today brings the debut trailer of another.

Match, which premiered at Tribeca Film Festival earlier this year, follows the actor as Tobias “Tobi” Powell, “a master dance teacher at Julliard with a lifetime of memories that have made him a loving and caring mentor.” Carla Gugino takes the role of a graduate student who goes to interview the actor and her husband (Matthew Lillard) comes along. Seemingly a prime showcase for the trio of actors to show off their craft, check out the trailer below for the film directed by Stephen Belber.

When Tobi is interviewed by a graduate student, Lisa (Carla Gugino) about his days as a performer, he is forced to confront painful decisions he thought he had left in the past. With the fate of Lisa’s emotionally shattered husband Mike (Matthew Lillard) in the balance, the three characters struggle to find a truthful, common ground, uncertain if their brief but intensely intimate connection will result in disaster and regret – or healing and liberation.