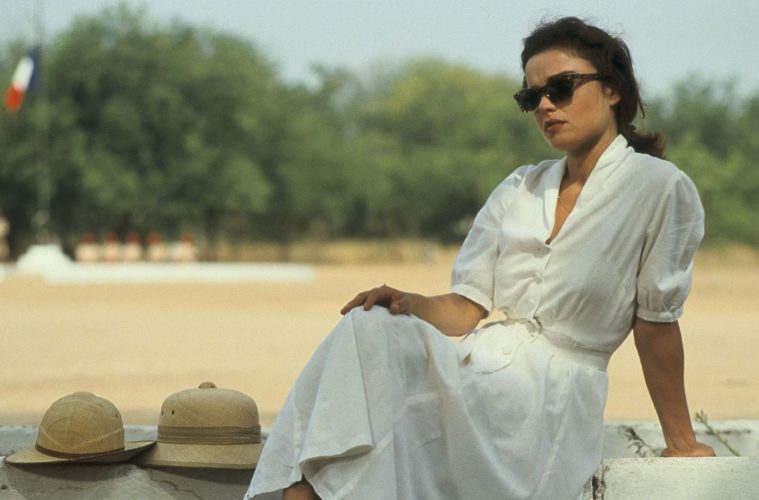 The Film Society at Lincoln Center

A new 35mm print of Claire Denis‘ debut, Chocolat, screens throughout the week.

For a Vittorio de Sica retrospective, see The Bicycle Thief on Friday, Miracle in Milan on Saturday and Sunday, and Mister Max & Marriage Italian Style on Sunday.

A new restoration of Otto Preminger‘s Bunny Lake Is Missing will show on Sunday.

A 35mm presentation of giant-ant classic Them! screens on Sunday morning.

A print of Ozu‘s Good Morning plays before noon.

Aliens, The Road Warrior, and a print of Beyond Thunderdome show at midnight.

“See It Big! New York on Film” brings Sweet Smell of Success on Friday, On the Bowery and Eyes Wide Shut on Saturday, and Rear Window & Carlito’s Way on Sunday.

Hitchcock‘s Notorious and Rossellini‘s Journey to Italy screen as part of the Ingrid Bergman retrospective.

Four Luther Price programs are offered throughout the weekend.

The Hasse Ekman retrospective concludes with Gabrielle and Girl with Hyacinths on Friday.

Pet Sematary screens as part of “September: She Made It” and Ninja Scroll shows under “September Midnite: Anime After Dark” at midnight.