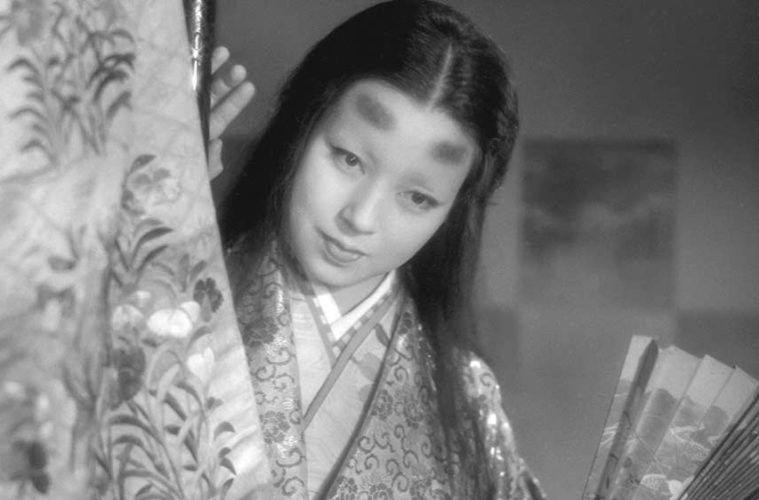 Films by Mizoguchi, Kurosawa, and Naruse kick off a retrospective of Japanese actress Machiko Kyō.

Streetwise and its follow-up, Tiny: The Life of Erin Blackwell, begin a run.

The restoration of A Bigger Splash continues screening, while the ’90s indie film Chalk has been restored.

Tie Me Up! Tie Me Down! and Shane play at opposite ends of the day.

The rather staggering Abbas Kiarostami retrospective has begun, most importantly with his Koker trilogy: Where is the Friend’s House?, And Life Goes On, and Through the Olive Trees.

Wildly underscreened in the U.S., the films of Henri Verneuil get a retrospective.

The Secret of Kells has afternoon showings.

A retrospective of 21st-century debuts is underway, with two-for-one packages doubling some of today’s best working filmmakers.

A Burt Lancaster retro offers Sweet Smell of Success, From Here to Eternity, The Leopard and more.

A 4K restoration of Robert Siodmak’s The Killers screens alongside the 1964 version.

A series on Millennials in film, “We Can’t Even,” has begun, including the director’s cut of Kenneth Lonergan’s Margaret.

A series on photographer and filmmaker Danny Lyon is underway.