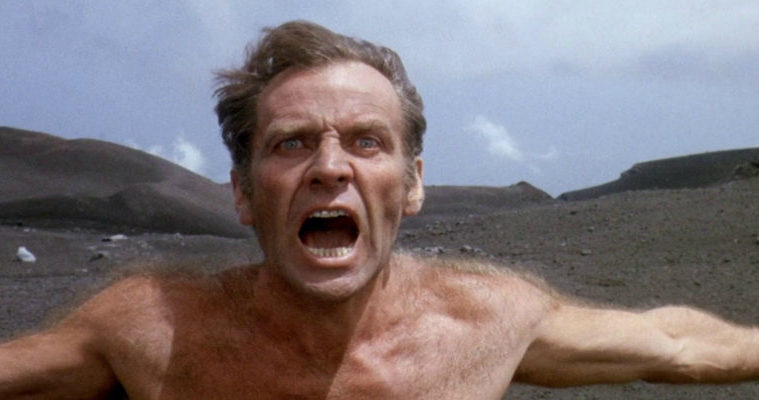 “Grit and Glitter: Before and After Stonewall” begins this weekend with the likes of Teorema and Portrait of Jason.

“See It Big! Action” brings Three the Hard Way and Set It Off.

A series on 21st-century Latin-American sci-fi cinema continues with White Out, Black In on Sunday.

A 40th-anniversary celebration of The Muppet Movie and The Muppets Go Hollywood can be seen on Saturday.

“Losing it at the Movies: Pauline Kael at 100” looks at the critic’s favorite (and less-than-favorite) films. Weekend showings include Taxi Driver, Love in the Afternoon, La Notte, and Nashville.

A selection of queer German arthouse is showcased in “Queer Kino,” including Fassbinder essentials Fox and His Friends and Querelle.

Before Stonewall has been restored.

Battle Royale and Pee Wee’s Big Adventure play at opposite ends of the day.

Bend It Like Beckham and the Yiddish classic Mir Kumen On have showings.

“Prison Images: Incarceration and the Cinema” has films by Don Siegel, Robert Bresson and more.

Stan Brakhage’s The Text of Light screens on Sunday.

Fear and Loathing in Las Vegas plays at midnight alongside Top Gun, while Who Framed Roger Rabbit and Serial Mom have early showings.