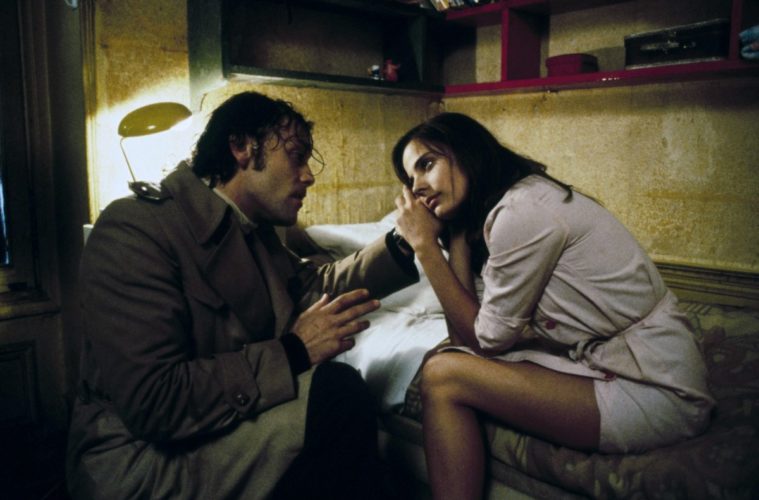 Alain Corneau’s Série noire has been restored and brought to screens. See the trailer here.

“Welcome to Metrograph: A to Z” has a stacked weekend of Antonioni, Tashlin and more.

A number of new restorations and revivals play throughout the 57th New York Film Festival including Luis Buñuel’s L’age d’or and Los Olvidados on Sunday night.