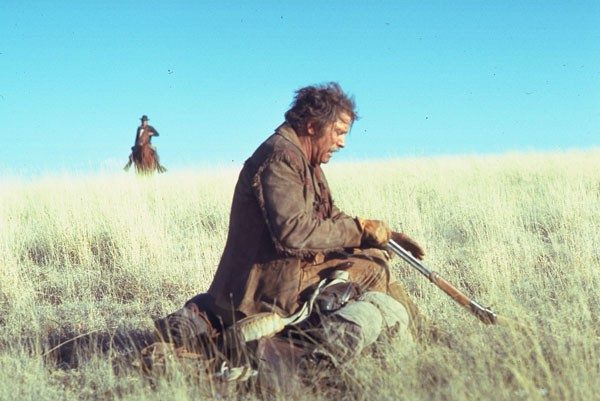 A Robert Aldrich retrospective has begun and is rich with pleasures.

The Howard Hughes-produced Cock of the Air and Visconti‘s Sandra screen on Sunday.

Chantal Akerman‘s masterpiece News from Home plays this Friday and Saturday. The Disney documentary Monkey Kingdom shows on the latter day and Sunday.

The remaster of Fassbinder‘s Berlin Alexanderplatz continues its run.

Discover female-directed, pre-1950 features in “Woman with a Movie Camera.” “The Master: Philip Seymour Hoffman” celebrates a missed titan, with screenings that include The Master on 70mm.

Restorations of La Notte and Elevator to the Gallows screen through the weekend, while Franco Zeffirelli‘s Romeo and Juliet screens on Sunday morning.

The Fifth Element and a 35mm print of Super Fly show at midnight on Friday and Saturday.

Get Carter plays on Saturday and Sunday, with brunch.

“MGM Musicals” continues with Minnelli‘s The Pirate and Easter Sunday.