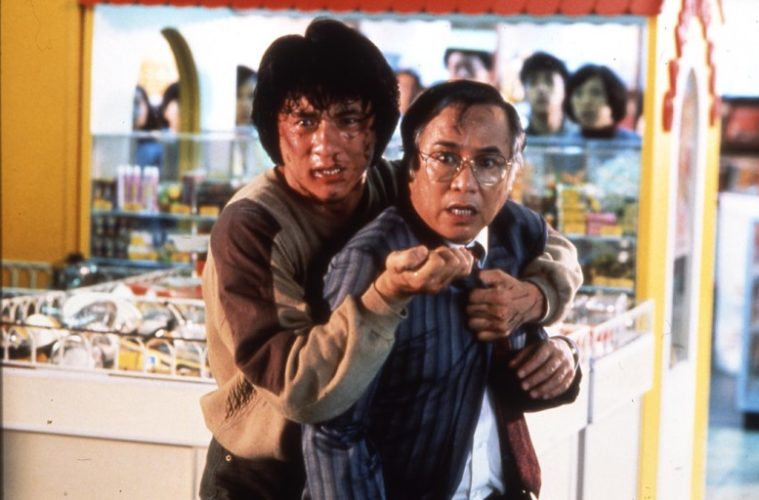 Films by Jacques Rivette, Arnaud Desplechin, David Lynch, and Pakula are playing, while a restored Jackie Chan classic are screening.

Straub-Huillet’s immense Chronicle of Anna Magdalena Bach, restored in 2K, continues its run, as does King of Hearts.

A retrospective of director William Klein is underway.

A Clockwork Orange screens on Saturday.

I Am Curious (Blue) and Lady Snowblood have midnight screenings.

The immense Ingmar Bergman retrospective has its final weekend, while a 3 Stooges movie screens on Sunday.

The films of Emilio Fernández screen.