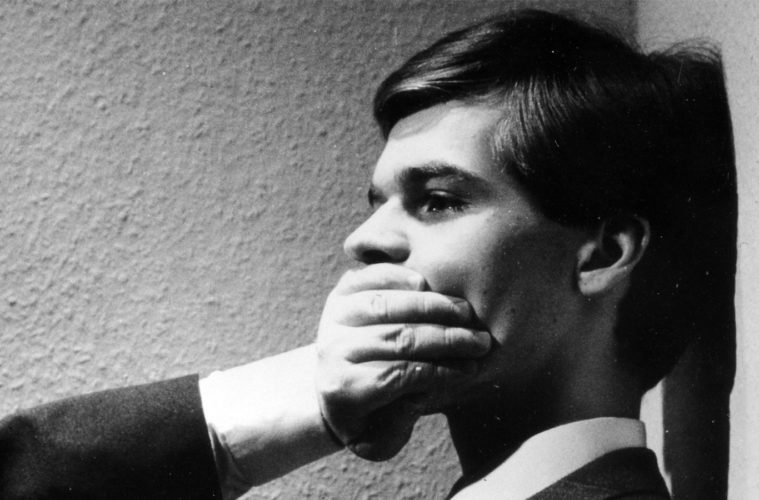 The rather staggering Abbas Kiarostami retrospective continues, with screenings of the Koker trilogy, Ten, Taste of Cherry, Certified Copy and more.

The Cremator has been restored.

Tokyo Drifter and Band of Outsiders have late-night showings, while Honey, I Shrunk the Kids screens in the morning.

They Live By Night and The Loneliness of the Long Distance Runner play on Saturday in a double-feature.

A new 35mm print of Do the Right Thing screens throughout the weekend.

The Burt Lancaster retro has its final weekend.

In car-related cinema, Vanishing Point and Freeway have showings.