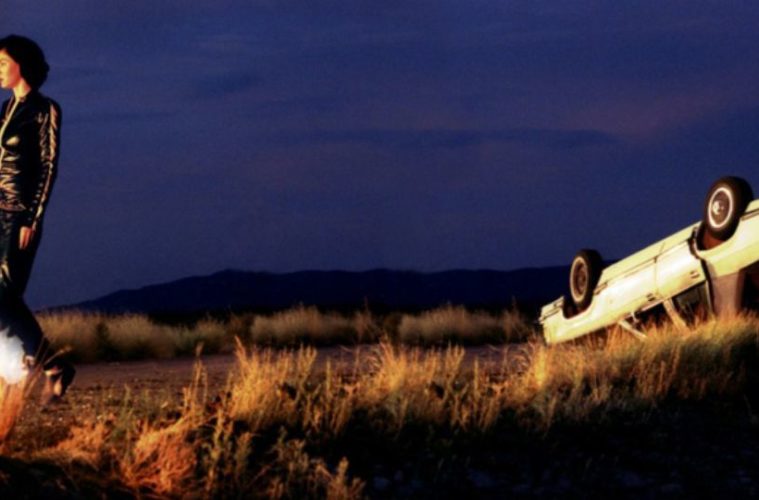 Numerous Canadian classics of the ’70s will play.

2001, Fury Road, Pulp Fiction, The Terminator, and Twister, have midnight showings, while Wag the Dog plays before noon.

The little-seen Who’s Crazy? has been restored and shows this week.

A restoration of Manhattan begins running. Lili screens this Sunday.

King Kong Lives has midnight showings, while the 1976 King Kong plays before noon.