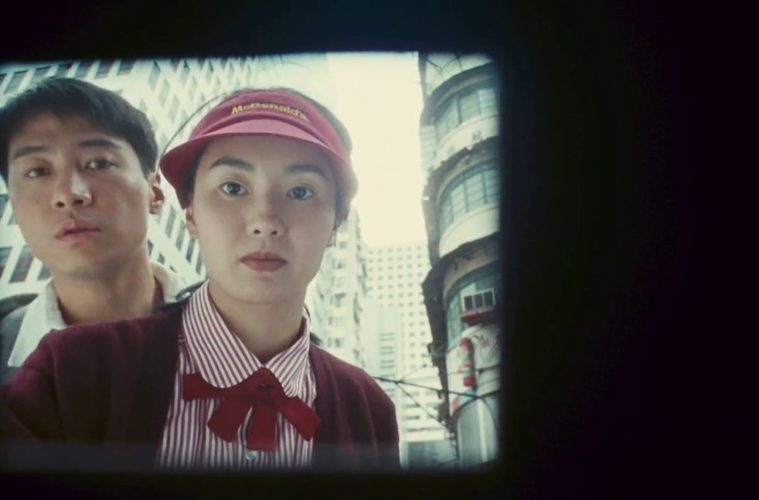 The great Hal Hartley is given an extended retrospective.

Hunt for the Wilderpeople screens early, while Scarface shows late.

What do The Day the Earth Stood Still and Metropolis have in common? They’re all inspired 2001: A Space Odyssey and play in a program this weekend, as does Kubrick’s film alongside the museum’s incredible new exhibit.

“Now We Think as We Fuck” puts a lens on queer cinema.