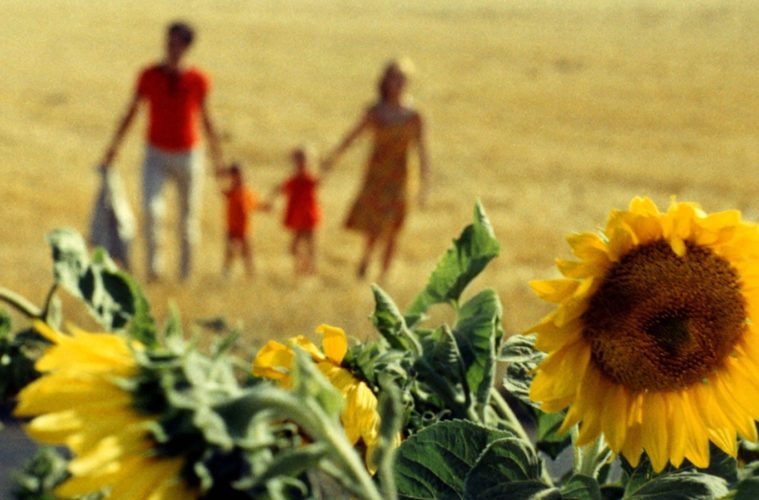 A career-spanning Agnès Varda retrospective begins today, and will tour nationwide in the coming months.

“Holidays at Metrograph” continues, including a showing of the only 35mm print of Carol.

Open Door Fridays continues with a day of silent cinema.

Two of Jonas Mekas’ most essential films play this weekend.

A print of Downtown ’81 has showings.

Cape Fear plays in a restored version, while White Christmas has showings.