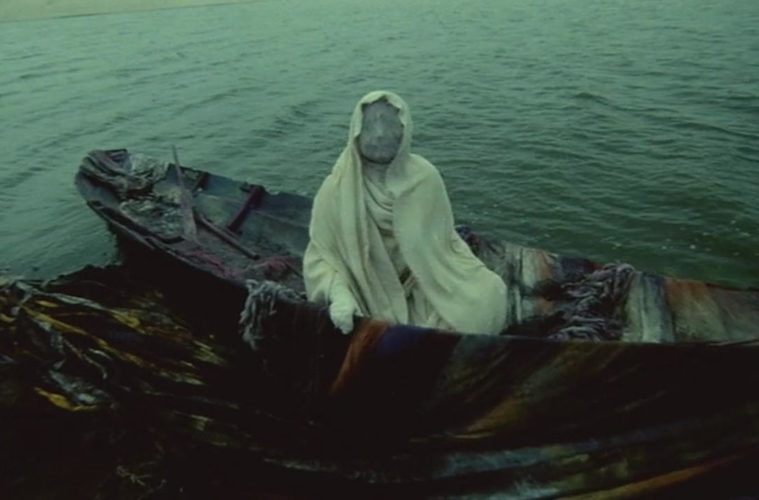 The recently deceased Andrzej Żuławski is celebrated in “Film Comment Selects,” which offers The Third Part of the Night, The Devil, and his sci-fi epic On the Silver Globe. Also showing are Breakout, Clement‘s Rider on the Rain, and Ray Davies‘ only feature, Return to Waterloo.

“See It Big! Documentary” comes to an end with Pina 3D, Leviathan, and more.

A print of The Miracle Worker screens on Sunday.

The films of Lizzie Borden screen this weekend as part of “Re-Visions: American Experimental Film 1975-90.”

The Thing plays at midnight on Friday and Saturday.

Saturday and Sunday, Charlotte’s Web can be seen before noon.

The Big Lebowski plays at midnight on Friday and Saturday.

The Shining, Sixteen Candles, and Total Recall play at midnight.

A print of François Ozon‘s Under the Sand plays on Saturday and Sunday morning.