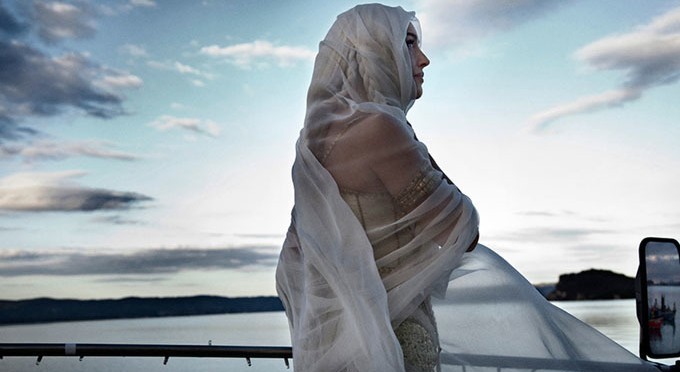 New Trailers for Cannes Dramas ‘The Wonders’ and ‘Still the Water’ While some films head into Cannes Film Festival with U.S. distribution already set, there’s a great number that search for, and successfully get, acquisition. However, there’s a always a few that come up empty handed and take some time to make their way here. Last year, two of such examples were Corpo celeste director Alice Rohrwacher‘s Le Meraviglie (The Wonders) and Naomi Kawase‘s Still the Water.

A year later, the former was recently picked up by Oscilloscope Laboratories for a release sometime this fall, while Kawase’s drama is still seeking distribution. For those in the U.K. though they’ll be arriving next month and today brings new trailers for both. While we haven’t seen The Wonders yet, we said in our review of Naomi Kawase’s film, “Still the Water has its shortcomings, but redundancy is not one, and while it may not be profound, it is far from simple.” Check out both trailers below.

At twelve years of age Gelsomina runs her unconventional Italian family with her three younger sisters working under her watchful eye. Together they keep the bees and make the honey on their father’s farm oblivious to the world outside of their own. Whilst all around them the countryside is being burnt up by pesticides and rural life is falling apart, a TV show competition arrives from the city offering a cash prize and a luxury cruise for a family that can prove it’s the most traditionally Italian.

Gelsomina wants to participate in the contest but her father is too consumed with the new farm laws and in getting his honey lab up to standard to consider his daughter’s dream. They work tirelessly to expand the bee colonies and even take on help – a delinquent German boy from a youth rehabilitation exchange program. But the tension mounts between her father and the boy and soon nothing will be the same for Gelsomina and her family.

On the subtropical Japanese island of Amami-Oshima, traditions about nature remain eternal. During the full-moon night of traditional dances in August, 16-year-old Kaito discovers a dead body floating in the sea. His girlfriend Kyoko will attempt to help him understand this mysterious discovery. Together, Kaito and Kyoko will learn to become adults by experiencing the interwoven cycles of life, death and love.

Are you looking forward to the dramas?