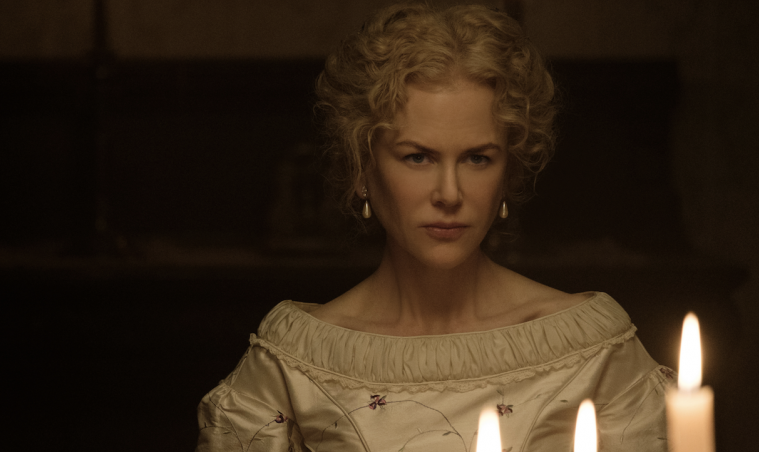 Ahead of its premiere in competition at the Cannes Film Festival and a theatrical release in June, Focus Features have unveiled a new trailer for The Beguiled, the remake helmed by Sofia Coppola. Led by Colin Farrell, Elle Fanning, Nicole Kidman, Kirsten Dunst, and Angourie Rice, it follows a Union solider who becomes the object of affection for the girls and women of an all-female boarding school in the Antebellum South.

“I had seen the 1971 film with Clint Eastwood and it was such a far-out premise. I loved the girls’ school, southern gothic style and sexual tension in the hot south,” Coppola said at CinemaCon. “The story is just really intriguing and sexy and fun and dark. It takes a dark turn you wouldn’t expect.” As one can tell in the new trailer, the eroticism is on full display for what should be one of the summer’s best films.

See the new trailer below for the film shot by Philippe Le Sourd (The Grandmaster).

“The Beguiled” is an atmospheric thriller from acclaimed writer/director Sofia Coppola. The story unfolds during the Civil War, at a Southern girls’ boarding school. Its sheltered young women take in an injured enemy soldier. As they provide refuge and tend to his wounds, the house is taken over with sexual tension and dangerous rivalries, and taboos are broken in an unexpected turn of events.