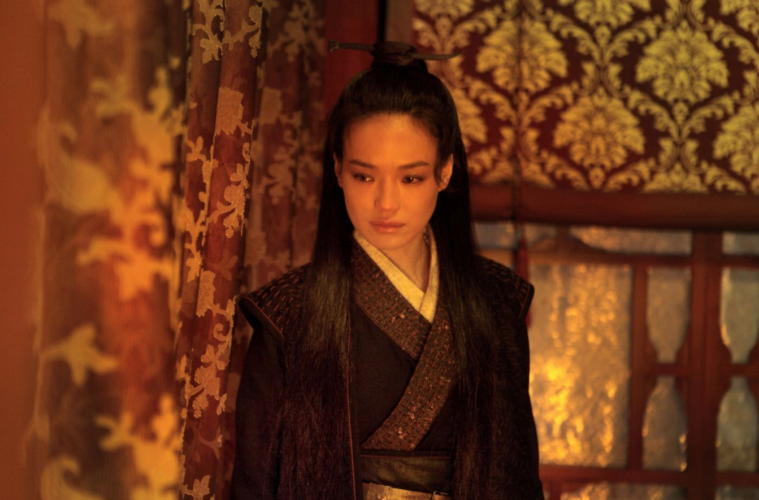 If you’re hoping to take another peek at Hou Hsiao-hsien‘s next picture, good news: not so long after the first teaser for The Assassin (advertising its release in Taiwan) appeared online, we have a slightly longer preview — and, up above, a gorgeous poster — that’s selling the film to Chinese audiences.

Those of us in the U.S. should see it before long, what with distribution from Well Go USA Entertainment having been set in place, but this will have to do for the meantime. I’m doing everything I can to avoid so much as a second from the film, which means I can’t tell you how these previews differ — but our review from Cannes, where it took home the Best Director prize, will praise The Assassin to the high heavens. We called it “a movie so utterly, defiantly itself is never intended for the masses,” continuing by saying, “To those who seek to be challenged by uniquely cinematic voices, however, the towering achievement that is The Assassin should be apparent. Unhurried, mood-driven, pregnant with a transcendent reflection on life and death, The Assassin is a singular vision realized with absolute mastery of style and a lightness of touch that’s to die for. Of all the competition titles in Cannes this year, it just might be the most vitally unmissable.”

See the trailer below (via Film Smash, Cine Maldito, and Keyframe) and read our interview with Hou here:

The Assassin is likely to open in the U.S. this year, though no release date has been set.