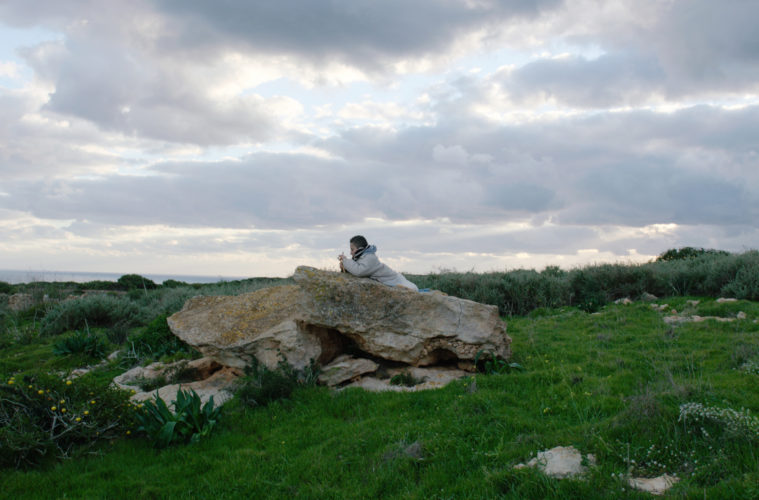 After winning Venice’s Golden Lion a few years back with his documentary Sacro GRA, director Gianfranco Rosi also took the top prize at this year’s Berlin Film Festival, the Golden Bear, for his new feature Fire at Sea. The film follows a 12-year-old boy living on the Lampedusa island in the middle of the sea, which 400,000 migrants have landed in the past 20 years, having braved the perilous voyage across the Mediterranean from Africa, and 15,000 of them have died. Set for a release in the U.K. next month ahead of a bow this fall in the U.S., a new trailer has now landed.

We said in our review, “In a manner reminiscent of his previous documentary feature, 2013’s surprise (and unmerited) Golden Lion winner Sacro GRA, Rosi cycles through a variety of subjects on Lampedusa, capturing them in what could pass as spontaneous moments if the careful framing of the mostly static shots didn’t reveal their artificiality. We thus observe, amongst others, kids making slingshots from branches and strips of rubber gloves, a local radio DJ taking requests from callers, a scuba diver fishing for sea urchins, and the coast guard answering distress calls from boats carrying migrants, going out on rescue missions in the turbulent waters and bringing the survivors to detention centers on the island.”

Samuele goes to school, loves shooting his slingshot and going hunting. He likes land games, even though everything around him speaks of the sea and the men, women and children who try to cross it to get to his island. But his is not an island like the others, its name is Lampedusa and it is the most symbolic border of Europe, crossed by thousands of migrants in the last 20 years in search of freedom. Fire at Sea hits U.K. theaters and VOD on June 10th and will get a U.S. release this fall from Kino Lorber.