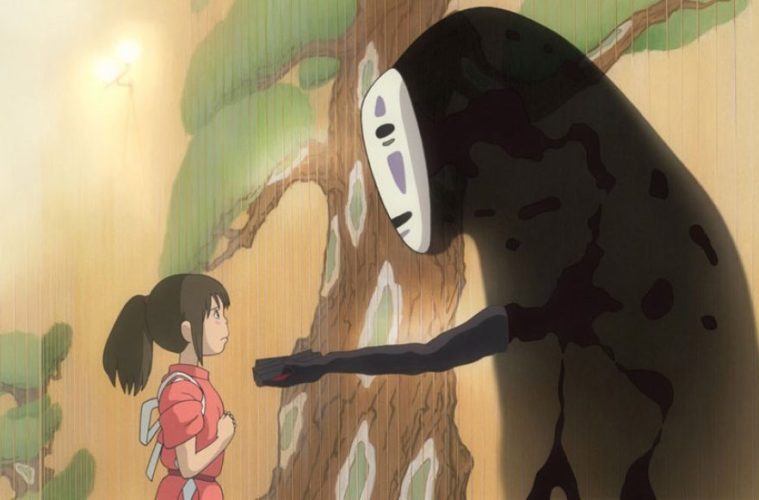 Ahead of Portrait of a Lady on Fire‘s wide release this Valentine’s Day, one may be looking to catch up on director Céline Sciamma’s earlier films, which didn’t get the kind of backing Neon is bringing to her latest. The Criterion Channel is now featuring her first trio of films: Water Lilies (2007), Tomboy (2011), Girlhood (2014). Exploring the pains and joys of adolescence, they are essential watches before her overwhelmingly emotional new drama. – Jordan R.

The fundamental details surrounding La Flor — its fourteen-hour running time, its ten-year production, its appropriately devilish six-part structure — already have it predestined for cult status, and yet Mariano Llinás’s mammoth effort both fulfill and far exceed any preconceptions. An extraordinary ode to forgotten genres, a sincere and open-hearted love letter to its four central actresses, who turn in some of the most astonishing performances in recent memory: what is perhaps most overwhelming about La Flor is that it manages to contain infinite worlds of pleasure, surprise, and glory, while paying tribute to the possibilities of cinema, storytelling, and human creativity. – Ryan S.

Where to Stream: Grasshopper Film (through 12/31 only)

Before the decade comes to a close, one of the momentous occurrences in terms of streaming availability has arrived. For the first time ever, the films of Studio Ghibli are now available digitally, ahead of coming to HBO’s new platform this spring. The towering library, available in both English and Japanese includes Castle in the Sky, The Cat Returns, From Up on Poppy Hill, Howl’s Moving Castle, Kiki’s Delivery Service, My Neighbor Totoro, My Neighbors the Yamadas, Nausicaä of the Valley of the Wind, Ocean Waves, Only Yesterday, Pom Poko, Ponyo, Porco Rosso, Princess Mononoke, The Secret World of Arrietty, Spirited Away, The Tale of The Princess Kaguya, Tales From Earthsea, When Marnie Was There, and Whisper of the Heart. Beautiful, isn’t it? – Jordan R.

Do the principles of God change with the shifting tides of culture? This theological question is at the heart of The Two Popes. As unanswerable as the question may be, it presents an engaging-if-scattered platform for the spiritual sparring that Jonathan Pryce and Anthony Hopkins devour. Directed by Fernando Meirelles with the kind of hyperactivity that worked so well in his kinetic breakthrough City of God, that trait is unfortunately not helped here with Anthony McCarten’s script, which attempts to pack a life’s worth of history in between a few conversations. – Jordan R. (full review)

Tom Harper’s Wild Rose is a film whose fixation on authenticity is directly at odds with its own craft. A corrective to the recent spate of self-absorbed superstar narratives, this is an underdog-musician story that’s appealingly as much about responsibility as sex and drugs, even as it’s repeatedly hamstrung by overly sentimental direction– a saccharine tone all the more disappointing given the strength of an alternately brittle and soulful script from TV veteran Nicole Taylor. – Michael S. (full review)