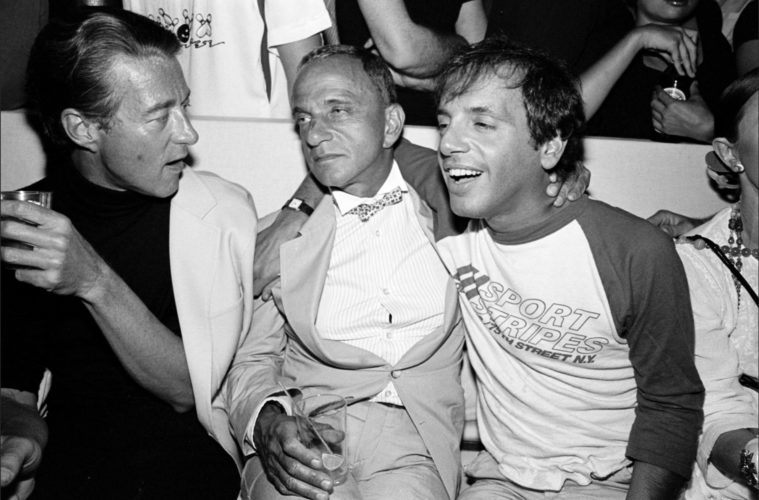 Sundance Review: ‘Where’s My Roy Cohn?’ Examines the Work of a Monster

There’s so much about the infamous Roy Cohn that’s worth exploring. That accomplished documentarian Matt Tyrnauer has dipped his toe into the lawyer and master political fixer’s legacy is appreciated, though one laments the standard structure of the piece. Featuring several talking heads (including newly-indicted Roger Stone!), tons of archival photos, footage, and plenty of cut-out newspaper headlines, Tyrnauer moves through the life of Cohn while never honing in on any one element.

Born in New York City, Cohn made a name for himself in his twenties as Senator Joseph McCarthy’s chief counsel during his anti-communist onslaught in the ’50s. From there, he developed a client list that included every New York mobster you’ve ever heard of, former Yankees owner George Steinbrenner, and current president Donald Trump. In fact, the title of this documentary references a quote from Trump, who asked the question following former Attorney General Jeff Sessions’ recusal from the Justice Department’s investigation into the president and his associate’s ties with Russia. Cohn was a mentor to Trump; some of the most effective moments in the film come from a video interview Cohn gave in the ’80s in which he regards Trump as a good and trusted friend.

Several different interviewees comment on Cohn’s abhorrence of laws, general lack of empathy and deep self-hatred. The man was a closeted homosexual who spent the majority of his career working with politicians (Reagan comes to mind) that enacted policies to limit progress for the LGBTQ community. Tyrnauer draws a direct line between the ultimate downfall of McCarthy and Cohn’s not-so-secret relationship with G. David Schine, who was brought in as a consultant.

There’s also a (small) attempt to humanize our subject, pointing to a complicated childhood complete with an overbearing, potentially sociopathic mother who married influential New York Judge Albert C. Cohn in what was essentially a political arrangement. This bit of history admittedly does not do much in the way of sympathy. And this writer imagines Cohn wouldn’t want it that way.  This was an evil, evil man. And while his badness makes for good content here, there’s a wish for more as the credits roll. Strangely, the pace Tyrnauer employs is rather slow and methodical, making it all play like an interesting, steady stroll through bullet points. It’s hard not to think of Angels In America and how much Tony Kushner does with Cohn while imagining his final, painful days of the earth, dying of AIDS. Where’s My Roy Cohn? is a worthy documentary, though it’s hard not to want more.

Where’s My Roy Cohn? premiered at the Sundance Film Festival and opens September 20.