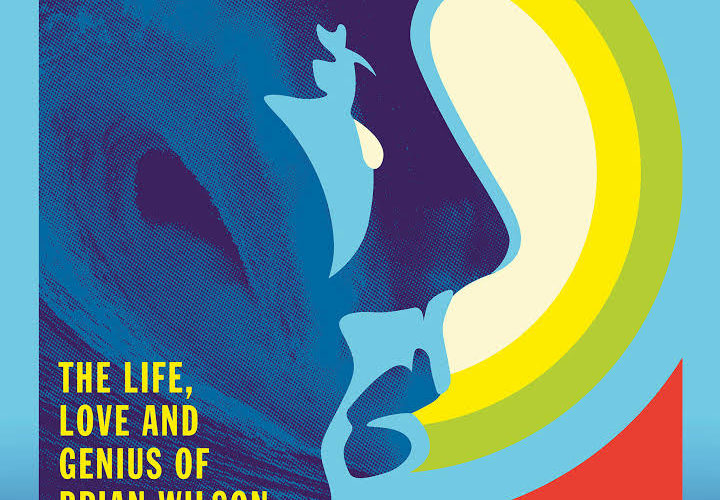 Confronting the memory, myth and legend of Beach Boys’ Brian Wilson, Love and Mercy, directed by Bill Pohlad is an often-heartbreaking watch, exploring Wilson’s dark years as a recluse. Externalizing the internal demons and voices heard by Wilson, Pohlad makes excellent use of sonic spaces throughout the film, notably in its stark opening, holding us in fittingly uncomfortable period of silence.

A dual portrait occurring some 2 -years apart, we’re first introduced to Wilson as a young man (played by Paul Dano). Unlike the others in his band (consisting of two of his brothers, along with a cousin and friend), he doesn’t enjoy touring, convincing his Carl (Brett Davern) to stay home and work on new material. Remaining in California, Wilson creates an epic record serving perhaps two masters: the voices in his head and the influence of his never pleased father Murry Wilson (Bill Camp). Aiming to branch out beyond tunes evoking summertime and pretty girls on the beach, he crafts the Beach Boys’ masterpiece God Only Knows and the album Pet Sounds.

Effectively cross cutting between the 1960’s and the 1980’s, an elder Wilson (played by John Cusack) has endured years of self-destruction and over-medication. Crying out to be saved, he lands with his entourage lead by Wilson’s legal guardian Dr. Eugene Landy (Paul Giamatti) at the local Cadillac dealership. Seeking a minor amount of privacy he chats up the saleswomen Melinda (Elizabeth Banks) agreeing to buy the specific car they’re sitting in on the spot. The subsequent “date nights” that follow are creepily chaperoned by Landy — that is, until Melinda becomes a distraction once Wilson is snapped out of Landy’s drug-induced spell.

While Love & Mercy’s mid-section could use some trimming and Giamatti’s Landy would have benefited from a little more development, the stars of the picture carry the material masterfully, giving beautiful and haunting performances of Wilson. Allowing us intimate access into his inner-life, Dano wonderfully showcases his transition and pursuit of artistic madness as internal and external pressures haunt the creation of Pet Sounds. The project spirals nearly out of control with the addition of studio musicians as the band feels their collaborative artistic voice evaporating under Brian’s direction. The relationship between Carl and Brian in the early passages is well drawn and realistic, as Carl remains critical yet supportive of Brian; working around his quirks, he later becomes one of Brian’s saviors.

With strong performances and unique insight that above all feels emotionally and artistically honest, Love & Mercy is a bittersweet triumph with a lot of pain along the way. One image in particular of Brian forced to work on a tune like a dog by Landy continues to haunt me. While individual scenes occasionally feel awfully familiar, including the honeymoon period between Melina and Brian, the whole is rather impactful.

Love & Mercy screened at the Montclair Film Festival and will be released in theaters on June 5th.