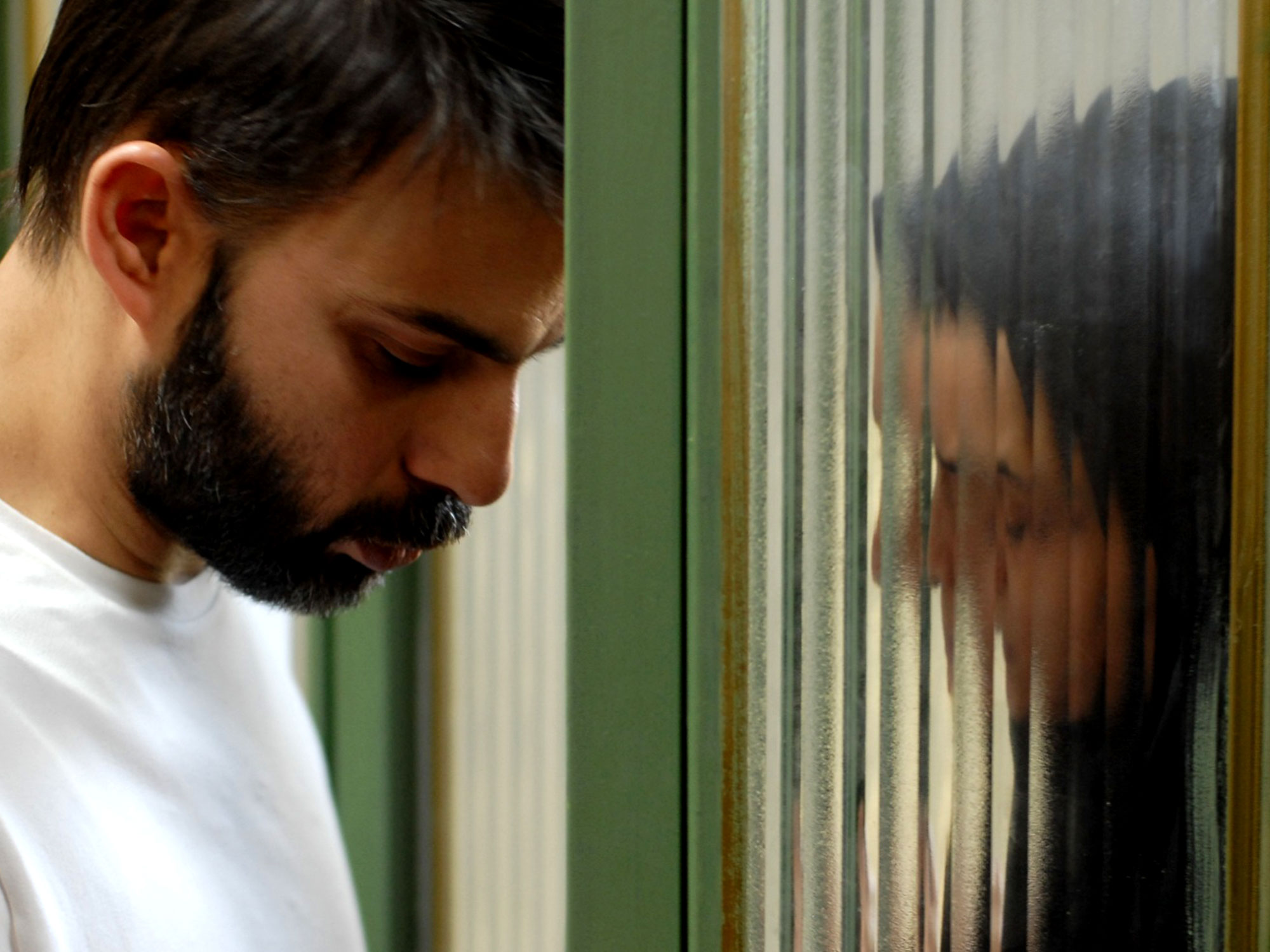 From Escape from Alcatraz to Cool Hand Luke to The Shawshank Redemption, cinema is rich with not only prison films focused on the plight of the prisoner, but also depicting wardens in an evil light. Clemency, winner of the Dramatic Grand Jury Prize at Sundance Film Festival, flips the script in both ways, both turning the spotlight on a warden and painting her in an empathetic, complicated light. Led by Alfre Woodard, she gives a riveting, emotional performance as the Bernadine Williams, a woman who is stuck between the demands of her grueling job and a disintegrating marriage, and can’t give her all to both. – Jordan R. (full review)

Where to Stream: Free on Digital Platforms

If the pandemic hadn’t disrupted the world, we’d have a new Miranda July film in theaters, but unfortunately we’ll have to wait a bit longer for Kajillionaire. Thankfully, The Criterion Channel has stepped up and fittingly, during this month of July, the director’s work is now streaming. Along with the current Criterion edition of Me and You and Everyone We Know, there’s her follow-up The Future as well as her early shorts The Amateurist and Nest of Tens.

The fundamental details surrounding La Flor–its fourteen-hour run, its ten-year production, its appropriately devilish six-part structure–already have it predestined for cult status, yet Mariano Llinás’s mammoth effort both fulfill and far exceed any preconceptions. An extraordinary ode to forgotten genres, a sincere and open-hearted love letter to its four central actresses, who turn in some of the most astonishing performances in recent memory: what is perhaps most overwhelming about La Flor is that it manages to contain infinite worlds of pleasure, surprise, and glory, while paying tribute to the possibilities of cinema, storytelling, and human creativity. – Ryan S.

Contrasts abound in Juliana Rojas and Marco Dutra’s terrifyingly captivating Good Manners, a horror-meets-children’s-movie that uses all the tropes at its disposal to conjure up a piercing discussion of class, race, and desire in present-day Brazil. Six years after their collaborative debut, Hard Labor (2011), the writer-directors return to the theme of social divisions, this time to tackle it through the unconventional lens of werewolf mythology in a fantasy-fueled melodrama that should inject a much-needed revitalizing serum into a stagnating genre. – Leonardo G. (full review)

Above all else, Junun serves as a proper hangout movie where we, the outsider, have been invited to watch its talented players sit around as they strive to create compelling, satisfying art. Its calling card is the opening sequence, an intense instrumental performance held during an afternoon call to prayer in Jodhpur’s Mehrangarh Fort: these men, Greenwood the only recognizable one among the lot, are in their element, we’re in their grasp, and Anderson’s fixed, swirling camera clearly wishes to hold that grasp as much as possible. When this forceful introduction was immediately followed by Anderson’s intimate, washed-out digital images, I wondered if we were in store for a major work. – Nick N. (full review)

Yes, it is a gratuitous film about a gratuitous time but one with little interest in humanity, which is surely the reason why those early festival viewers deemed their time could be better spent on other things. The film’s reliance on shock and its disinterest in basic empathy ultimately combine to trivialize the fictional events Kosiński depicted in his book–which, coming as they did from a Jewish-born Polish man who, as a boy, had survived the war, are believed to have been based in some way on experience (although Kosiński’s credibility has not gone unquestioned over the years). Famous actors appear in the few sympathetic roles (Stellan Skarsgård as the token good Nazi, Harvey Keitel as a naive but decent priest) while the villainous ones are played with only exaggerated menace. Like a horror movie, many of the shocks are signposted with basic Chekhovian clarity. – Rory O. (full review)

The usual rom-com formula is as follows: the lead breaks-up with their significant other, escapes to a far-flung place to pick up the pieces, and finds true love waiting. We’ve seen it countless times and always sigh when the fateful yet unlikely happily-ever-after proves itself to be another co-dependent Hollywood victory where romance trumps independence. So it’s hard to look past a film daring to travel beneath such fairy tale surfaces and get at the heart of what those types of escapes truly provide. They’re about new beginnings, introspection, and self-reflection. They’re about having the time and space to be ourselves without the weight of expectations thrown atop our shoulders by friends, family, and bosses. The love that’s waiting for us thousands of miles away is our own. – Jared M. (full review)

In many ways we’re the products and those companies “improving” our lives are the consumers. We’re bought and sold in accordance with an ideal—a way of life—those corporations need us to compliantly adopt for their survival. And they do it in ways that make us believe the tables are reversed. So when Gemma (Imogen Poots) and Tom (Jesse Eisenberg) walk into the real estate office of a new development coined Yonder, they’re under the impression they have a choice. It’s Martin (Jonathan Aris) who must sell them the suburban ideal they scoff at so readily. He must ply them with kindness and fabricated scarcity, coerce them into politeness to secure an in-person tour at the property, and hope that the house speaks for itself. – Jared M. (full review)

My Scientology Movie
The Rest of Us (review)

Stay As You Are
Villa Empain
Tribute to Malcolm X