Rewind Review: A Filmmaker Takes a Personal Look into His Painful Past 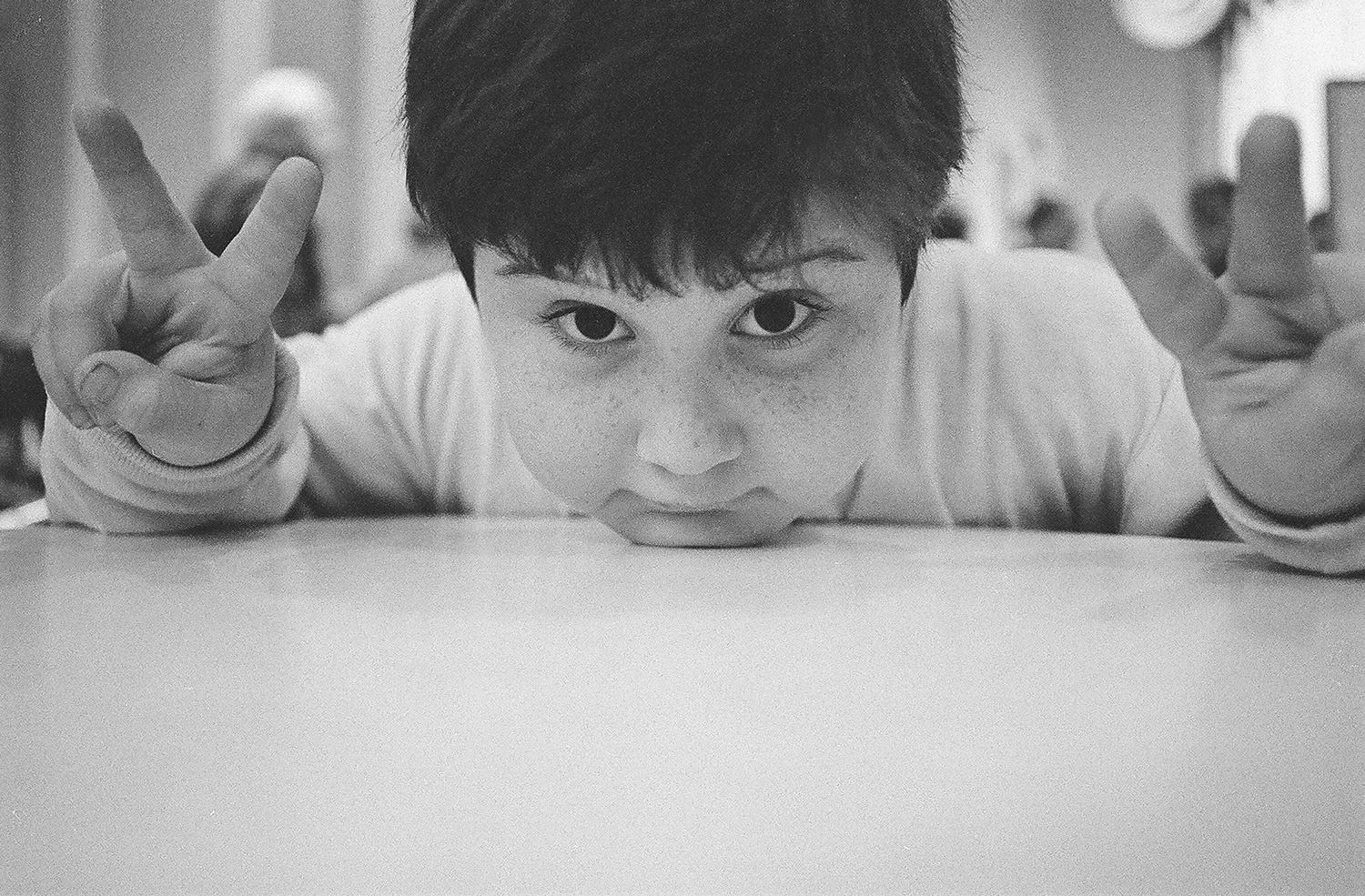 When films like Rewind are presented as exercises to reconstruct circumstances surrounding the sexual abuse its filmmaker endured, you can assume the journey will deal with unearthing previously unknown details about what happened through repressed memories. Despite the liberal use of home videos taken by director and subject Sasha Joseph Neulinger’s father to relive this harrowing past, however, his motivations are very different. Sasha actually remembers everything that occurred: the pain, sorrow, and suicidal thoughts. He can look at himself on-screen and know whether he was still a happy child pre-abuse or if his life had already been forever changed. His purpose of going back is conversely about documenting the process of confronting what happened. It’s about ensuring today’s victims receive the respect they deserve regardless of age.

While there aren’t really any secrets for Sasha to unearth for his personal edification, however, that doesn’t mean he’s not allowed to keep a few for us. So while we know he was molested, we don’t yet know by whom. There are inferences about likely suspects through pointed conversations about his paternal family (a domineering grandmother and combative uncles vying for power in Larry and Howard arguing about who should be godfather), but all we know for certain is that the abuse didn’t come from his parents (Henry Nevison and Jacqui Neulinger). Sasha therefore goes through his youth in chronological order to set the stage for bombshell revelations to come. He lets Jacqui and Henry recall their son’s early days and pinpoint the moment when things ultimately derailed.

This is where the importance of his story shines through. From hearing his mother relay what a doctor told her during an appointment to look at a genital abrasion (that taking steps to see whether it was caused by an adult would open a can of worms he’d advise they not suffer through) to recognizing the stress young victims had to undergo thanks to countless interviews by countless parties (judicial, law enforcement, psychological, etc.) where the tiniest discrepancy could cause a defense attorney to pounce, Sasha was too often treated as the wronged party who as a minor under ten years old must prove his word means more than a defiant man refuting those claims as pure imagination. If only the home movies capturing his crisis were enough.

Because let’s face it: the evidence of a child in need was there if someone with an outsider’s perspective could view the tapes without having lived through its emotional toll. Both Jacqui and Henry discuss Sasha’s behavioral shift, but they were trying to hold onto their sanity to find a way to figure out a means to combat it. And as Sasha answers his mother’s question of “Why didn’t you tell us the moment it happened?” with the horrifying truth that he was just a little boy who watched her hug his abuser minutes after the abuse, how could he? How could he know that hug didn’t mean she condoned what happened or that it was normal? That unadulterated shame and confusion ravaged a mind without the comprehension of either.

Neulinger dives in headfirst to break down every single aspect of his journey towards the truth. His psychologist opens up his session notes for the camera as well as a book of drawings he had Sasha make as a means of communicating when words couldn’t. We hear from Jacqui as a mother full of sorrow, anger, and guilt about what happened and from Henry as a father doing his best to emotionally distance himself from the details because not doing so means accepting his ignorance in not realizing he possessed the necessary knowledge to stop what happened. We also hear from the detective assigned to the case and the district attorney to understand just how effectively the system meant to protect victims inevitably ended up failing them.

Thankfully that wasn’t the case here—less because it worked for him and more because Sasha had the courage to stand tall and never question his truth despite those within that system perpetually attempting to make him do exactly that. His strength came from his love for his sister even when he had none to give himself. It came from having parents who believed him because of a nightmarish truth saying a lot about the nature versus nurture argument when it comes to abuse so often being a product of that which the abuser suffered him/herself. What we learn is not easy and viewers at risk of being triggered by the subject should be warned that the layers leading to Sasha’s experience are very dark and unbelievably vast.

His was a very high profile case due to those layers and the prominence of an assailant—factors that further highlight how broken the protocol was in procuring his account. You could therefore say Rewind is as much an advertisement for the Child Advocacy Centers created to better protect victims in that wake as it is a cathartic look at the arduous and seemingly unending fight justice often proves. There’s nothing inherently wrong in doing so. For Sasha to know that what happened to him led to real tangible change has to be a huge piece to the puzzle he set out to reconstruct because it’s one more example that his voice mattered. The voice of that little boy on-screen undeniably saved countless more lives than his own.

Rewind hits VOD on May 8 before debuting on PBS’ Independent Lens May 11.