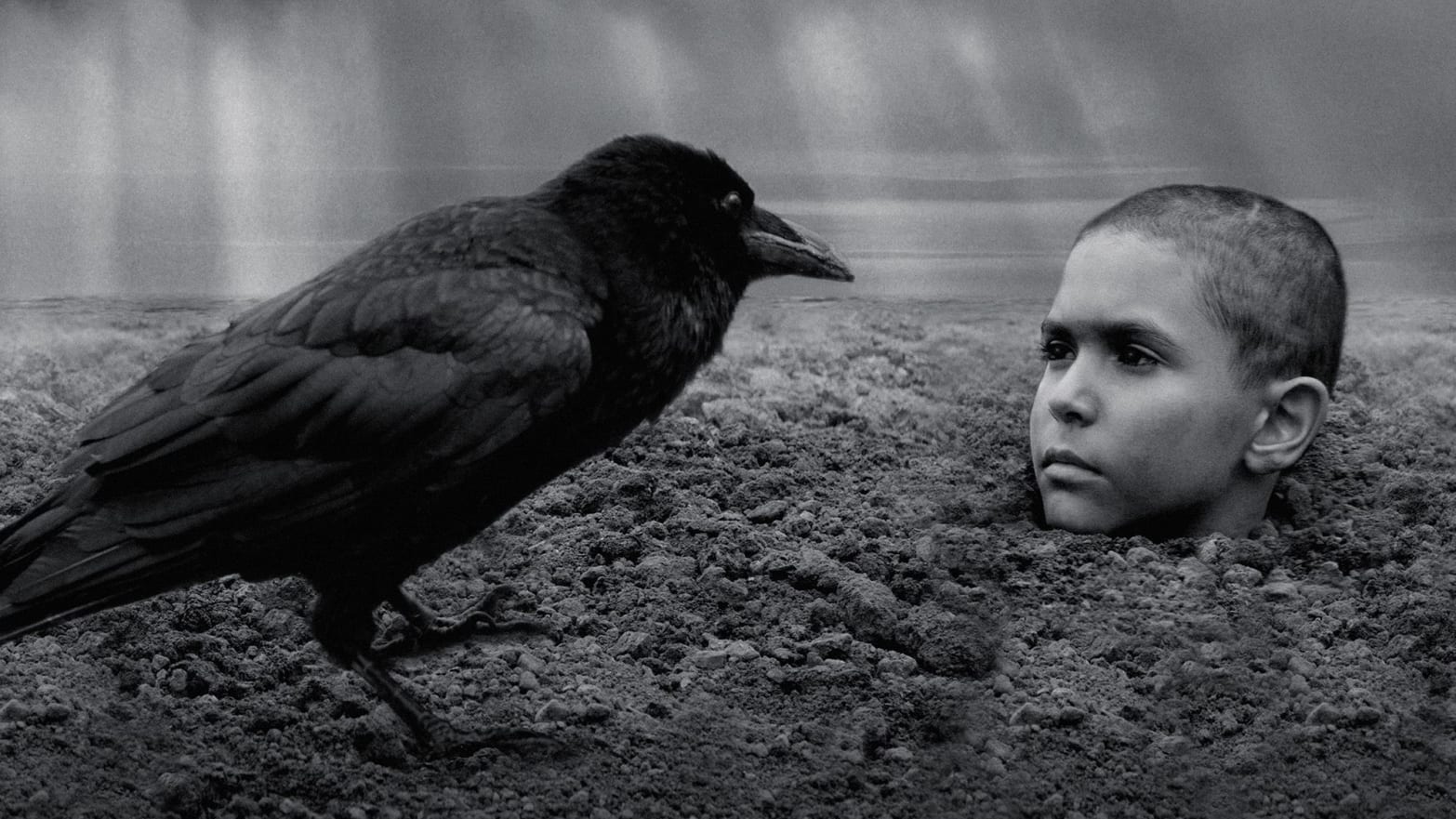 Disregard the glowing reviews and eight-minute standing ovations. What really adds fuel to film festival publicity fires are the boos, the walkouts, the affected twitter rants, the ensuing backlashes, and counter-backlashes, and so on. One of the most recent to generate such heat is an adaptation of Jerzy Kosiński’s divisive 1965 novel The Painted Bird, a not-enormous work of historical fiction that has been turned into a nearly three-hour epic of the same name. Presented in black and white, it tells the story of one boy’s horrific odyssey through Eastern Europe during World War II where he is faced with events grisly enough to provoke what The Hollywood Reporter, amongst others, reported as “mass walkouts” when it played in Venice and Toronto earlier this season.

But what in the world ruffled all those feathers? Bird was adapted and directed by Václav Marhoul, a Prague-born actor and filmmaker whose previous work behind the camera has consisted of a Raymond Chandler homage titled Mazanÿ Filip (2003) and, more notably perhaps, the 2008 film Tobruk, which followed a Czech soldier’s growing sense of disillusionment during that WWII siege. The Painted Bird, another film very much about disillusionment and war, stars young Petr Kotlar as the novel’s unnamed, ethnically and religiously vague, and almost mute boy who acts as our witness to all the oncoming depravity.

The director fires a portentous early warning shot with his opening sequence, in which Kotlar’s boy is shown running through a forest cradling his pet ferret. Giving chase is a pack of delinquent youths who eventually catch him and give him a kicking before setting his furry friend on fire. The camera lingers as the poor thing writhes and squeals. This kind of abject cruelty is rampant in The Painted Bird and liberally exchanged: between man (and in this film it is mostly–if not always–men) and man; man and beast; beast and beast. War is hell, Marhoul wants to remind us, and when the chips are down we humans are not always as evolved as we would like to think.

From here the director moves his film into chapters, each named for a character in the relative sequence. The story continues on the boy’s family farm: a brutal looking place where the well bucket sways with all the promise of a hangman’s noose (Vladimír Smutný’s bleak cinematography, while often marvelous, hits a high watermark here). Upon finding his mother dead in her rocking chair, the boy accidentally sets the place alight, thus beginning a series of misfortunes that will take him from an early gig as a witchdoctor’s assistant to grafting at the mill of a violently abusive man (Udo Kier) to, much later, catching fish for a lonely nymphomaniac–amongst other things. Other acquaintances come in the form of S.S. officers, a pedophile, and cornea-threatening ravens.

Every time our beleaguered guide feels he is out, they dragggg him back in and it is through this relentlessness that Painted Bird forgoes much of its authority. The opening exchanges promise much, like a grueling if obvious update on Elem Klimov’s Come and See–a film that shredded more nerves, it should be said, with an image of two children wading through neck-high mud than Bird musters in all its countless depravities. (The most abhorrent involve gouged eyeballs, bestiality, and a bottle that is used to rape a woman before being smashed inside her.) But the film becomes crass in this faux-macho oneupmanship as if taunting the viewer’s endurance. Can you take it? Don’t you want to see what happens next?

Yes, it is a gratuitous film about a gratuitous time but one with little interest in humanity, which is surely the reason why those early festival viewers deemed their time could be better spent on other things. The film’s reliance on shock and its disinterest in basic empathy ultimately combine to trivialize the fictional events Kosiński depicted in his book–which, coming as they did from a Jewish-born Polish man who, as a boy, had survived the war, are believed to have been based in some way on experience (although Kosiński’s credibility has not gone unquestioned over the years). Famous actors appear in the few sympathetic roles (Stellan Skarsgård as the token good Nazi, Harvey Keitel as a naive but decent priest) while the villainous ones are played with only exaggerated menace. Like a horror movie, many of the shocks are signposted with basic Chekhovian clarity.

Given the obvious solemnity of the subject (a mood which the film appears to take as a given and not something that must be earned), it is hard to fully appreciate The Painted Bird in either way; it is just too serious a film to be taken lightly and too silly a film to be taken seriously. It makes one wonder: what exactly does that leave?

The Painted Bird screened at Thessaloniki International Film Festival and opens on July 17.