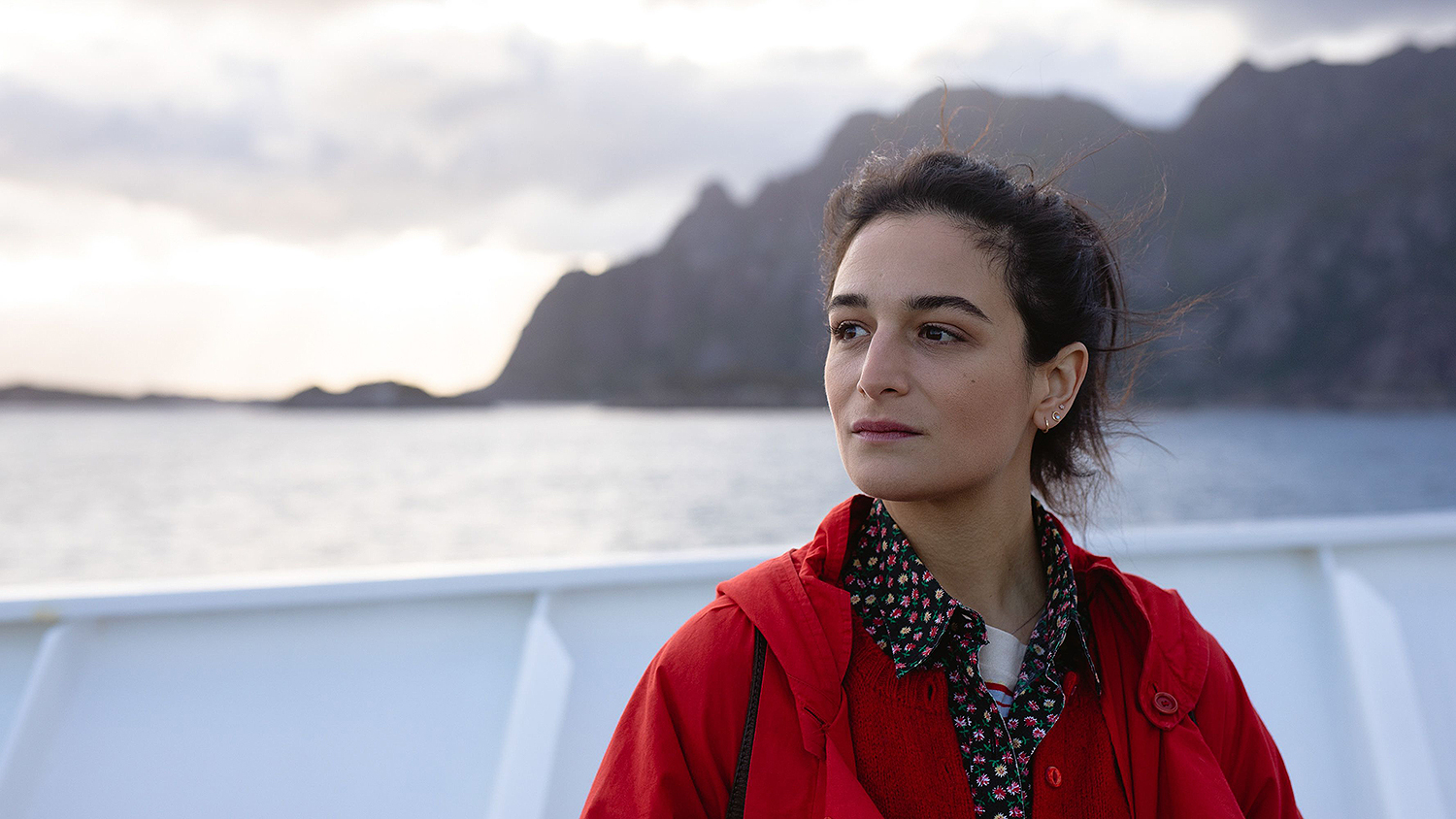 The usual rom-com formula is as follows: the lead breaks-up with their significant other, escapes to a far-flung place to pick up the pieces, and finds true love waiting. We’ve seen it countless times and always sigh when the fateful yet unlikely happily-ever-after proves itself to be another co-dependent Hollywood victory where romance trumps independence. So it’s hard to look past a film daring to travel beneath such fairy tale surfaces and get at the heart of what those types of escapes truly provide. They’re about new beginnings, introspection, and self-reflection. They’re about having the time and space to be ourselves without the weight of expectations thrown atop our shoulders by friends, family, and bosses. The love that’s waiting for us thousands of miles away is our own.

We are the ones who make ourselves happy. Another’s ability to coax a smile out of us is but a fleeting occurrence that cannot be sustained if we are unable to also do the same without them. Not only is validation meaningless without self-love, it can become downright destructive. And as Rebecca Dinerstein Knight’s script (adapted from her own novel) shows throughout director David Wnendt’s The Sunlit Night, that destruction can take multiple forms. Distance therefore becomes a catalyst with which we can clear the slate, get out of our own way, and stop taking for granted those things that prove crucial to our wellbeing. With a new canvas we can begin to separate what worked from what didn’t while discovering fresh additions we’d never have otherwise seen.

That’s what Norway provides Frances (Jenny Slate). The destination could have been anywhere as long as it got the burgeoning painter out of the one-bedroom apartment she shares with a family that’s just discovered it possesses a brand new engagement (Elise Kibler as her younger sister) and out-of-the-blue separation (David Paymer and Jessica Hecht as their parents Levi and Mirela). So while it’s far from perfect due to the artist she’ll apprentice under being a domineering introvert (Fridtjov Såheim’s Nils) and the island she’ll be staying on being so far north that the sun never sets, it still provides a reprieve from the past. Whether it also provides the inspiration for her future is what we’re about to find out once she settles in and confidently takes control.

It could be small things like picking the cheese and milk she wants despite Nils’ objections. Medium things like playing hooky from work (she’s helping him paint a barn in the hopes its craftsmanship will land it on a map of artistic tourist spots) to visit the authentic Viking Village in everything but residents (their so-called chief is Zach Galifianakis’ Cincinnati transplant). Or large things like standing her ground and knowing her worth when Nils oversteps his boundaries or new acquaintances like fellow New Yorker Yasha (Alex Sharp) refuse to ask for help. It’s the same type of control every single one of these foreigners hopes to take for themselves as the Lofoten Islands serve as their communal setting for rebirth a la career, passion, or life itself.

Similar to Frances, Yasha is alone too. His Russian father recently passed away with a final wish for a Viking’s funeral. That’s why he and his estranged mother (Gillian Anderson) have come to allow Galifianakis’ Scandinavian Renaissance Faire cohorts to provide the send-off. Frances and Yasha are kindred spirits: lonely, longing, and mired in a bottomless well of uncertainty. Whether or not their relationship evolves towards physical intimacy has no bearing on their emotional impact upon the other. The potency of their connection moves beyond cliché to the point where anything less than letting them part by the end is completely unacceptable. Keeping them together wouldn’t solve their problems. It would only exacerbate their inability to accept who they are removed from the bonds that once defined them.

This was always a stopgap, never a destination. It might have been the same for Nils and the “Chief” too, but some stopgaps can become homes. Dinerstein Knight and Wnendt never pretend this might be the case for Frances, though. What she learns and who she becomes is always contextually relevant to a return to the States wherein she can use it all to overcome the limitations of what her life was before. Rather than seeing the world as details of famous works from master painters (putting these canvases on-screen to give form to Frances’ inner monologue is a powerful visual flourish that imbues as much comedy as it does poignancy), this time abroad conversely opens her eyes to see the world as potential works of her own.

You couldn’t ask for a better guide through the psychological landscape of her character’s desires than Slate. Her ability to be hilarious despite a quiet role like Frances lends an indelible charm that ensures we’re in her corner from the beginning. All the actors are great (Paymer’s brilliantly manic persona lends the whole a wealth of comic relief while Galifianakis reins himself in for a subdued performance marked by his trademarked timing), but you have to appreciate Slate’s effortless talent to vault what some will surely call a slight film into something with enough pathos and strength of character to reveal just how internally different Frances becomes despite very little external plot progression. The Sunlit Night‘s success hinges on the quality of her experiences, not the quantity.