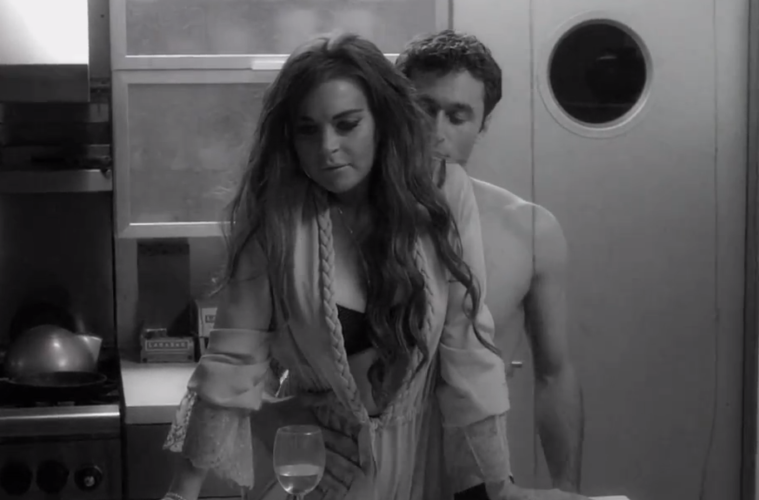 Frankly, I’d just like a regular, official trailer so we can start seeing what’s in store, mostly because these teases do little to inspire confidence. With stilted acting and lack of focus, I’m hoping to be surprised but this one isn’t doing much. Check it out below, which confirms this drama is going straight-to-VOD.

It’s not The Hills… THE CANYONS is a contemporary L.A. noir from director Paul Schrader, writer Bret Easton Ellis, and producer Braxton Pope about the dangers of sexual obsession and ambition, both personally and professionally, among a group of young people in their 20′s and how one chance meeting connected to the past unravels all of their lives, resulting in deceit, paranoia, cruel mind games and ultimately violence.

The Canyons will be released next year.