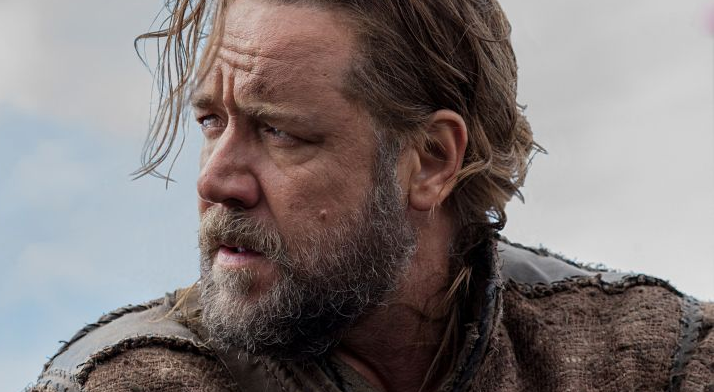 We’ve gotten a glimpse of our title character, some other actors, a partially built ark, inside that ark and now the complete look at Darren Aronofsky‘s massive creation for Noah has landed. While there is some scaffolding around the edges (perhaps for actually capturing the construction in the film), this exterior looks to be about what we’ll see in the final product.

Vulture nabbed the photo from Dan Wagner, who stopped by the Long Island set on Oyster Bay’s Planting Fields Arboretum. He described the ship as being around 700 cubits — which, if accurate, is over double what the actual Bible tells us in Genesis — but regardless, this thing is epic. Wagner added, “to see it in person, and know there’s no CGI involved, was incredible. The set decorator brought in tree stumps that weren’t there before, to give the effect that the ark was made with local lumber.” It certainly sounds like Aronofsky is putting his reported budget of $115 million to good use and one can check out the snap below.