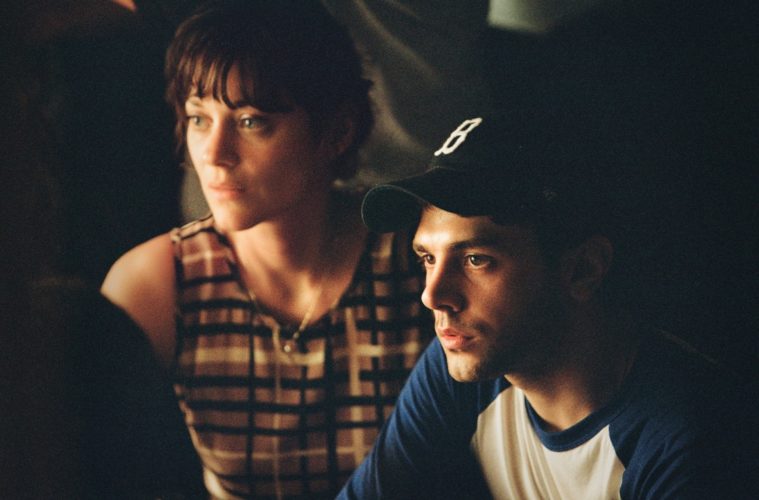 New Images From Xavier Dolan’s ‘It’s Only the End of the World’ With Marion Cotillard, Léa Seydoux & More

After getting two stellar clips for Xavier Dolan‘s Cannes Film Festival competition drama It’s Only the End of the World, today we have a batch of new images. The French-language film, coming from Jean-Luc Lagarce‘s play, stars Marion Cotillard, Léa Seydoux, Vincent Cassel, Nathalie Baye and Gaspard Ulliel, and follows a writer who goes back to his hometown to reveal his forthcoming death to his family.

“The movie is, quite simply, about family and the difficulty of loving one another,” he tells ScreenDaily. “I guess it isn’t much of a change for me, but I’ve always been tentative about venturing into unknown territory. It’s always about mothers and sons, intimate dynamics, unrequited love, the struggle of different people to fit within the mould of society. All these things interest me because they matter to me and resonate with my life. But I’ve also shied away from the things and themes I felt unfamiliar with. I guess that’s about to change.”

He adds, “In my heart, I always knew it’d be a turning point. A change of tone, and perhaps style. I’ll never change and will always care about saying certain things, but I know that It’s Only The End Of The World and even Donovan mark the end of a very personal series of films and that whatever follows will be a little more exotic. Thrillers, genre films, TV… the truth is, for the first time, I don’t know what’s next. But I know that, although it will always be personal, it will not, for a while, be as intimate. In terms of talking about myself and my demons, I’ve pretty much gone full circle.”

Check them out below after the official synopsis.

After 12 years of absence, a writer goes back to his hometown, planning on announcing his upcoming death to his family. As resentment soon rewrites the course of the afternoon, fits and feuds unfold, fueled by loneliness and doubt, while all attempts of empathy are sabotaged by people’s incapacity to listen and love. It’s Only the End of the World premieres on May 19th at Cannes.