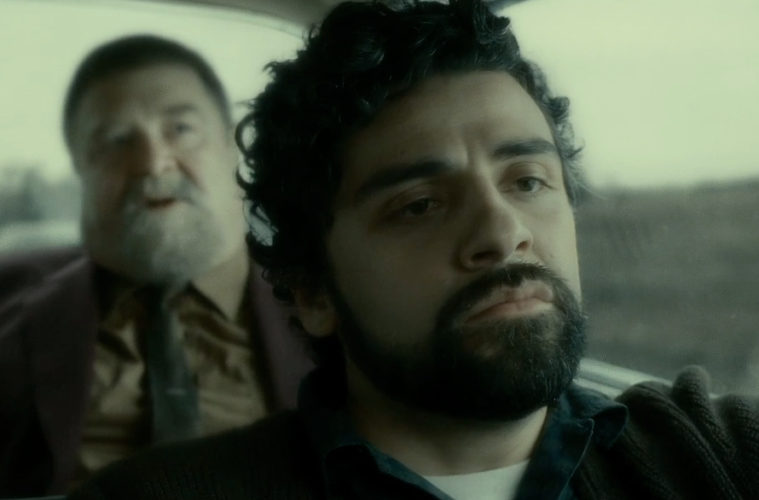 As promised this morning when we previewed the soundtrack for Coens‘ period drama Inside Llewyn Davis, a new trailer has landed for the project. One of our favorites from the Cannes Film Festival, we said this is “a delightful treat for fans of the folk music scene in its infancy while simultaneously being one of the funniest deadpan comedies in years.”

The trailer reveals more of the story, profiling a down on his luck musician, Llewyn Davis (Oscar Isaac). This one gives away what looks to be a few seemingly key plot points (particularly surrounding Carey Mulligan), so be warned, but it’s a fantastic teaser for one of our most-anticipated features of the fall. Also featuring Marcus Mumford and Isaac’s version of Dink’s Song (aka Fare Thee Well), check it out below for the film also starring Justin Timberlake, Garrett Hedlund, John Goodman, F. Murray Abraham and Adam Driver. If you missed it, also check out five things we learned about the film at Cannes.

INSIDE LLEWYN DAVIS follows a week in the life of a young folk singer as he navigates the Greenwich Village folk scene of 1961. Guitar in tow, huddled against the unforgiving New York winter, he is struggling to make it as a musician against seemingly insurmountable obstacles—some of them of his own making.