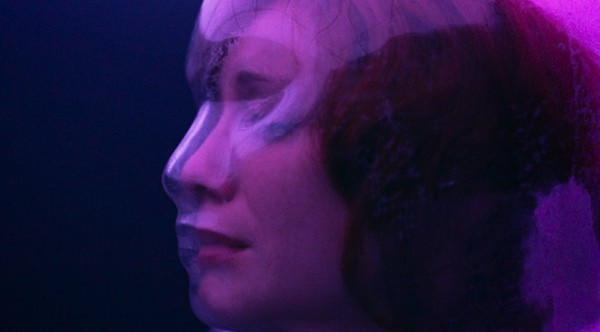 After some confusion, we recently got word that Ryan Gosling‘s directorial debut, Lost River, would indeed be arriving in limited theatrical release and VOD this spring (likely in April). While Warner Bros. has yet to formally announce their plans, the film will be released elsewhere around the world sooner and due to that, new images have arrived. Featuring Eva Mendes, Christina Hendricks, Saoirse Ronan, Ben Mendelsohn, Matt Smith, and more, the film is set against the surreal dreamscape of a vanishing city, following a single mother of two who is swept into a macabre and dark fantasy underworld.

We weren’t fans of it at Cannes, saying in our review, “It’s not dumb because it’s a weird movie where crazy things happen, or because Gosling is reveling in weirdness for the sake of weirdness — David Lynch made a career out of that (he also explores the meaning of that weirdness) — but mostly because Gosling has taken a really droll and standard plot, added a bunch of weird images, and expects the combination to somehow create a miracle. ” Check out the first clip here and the new images above and below courtesy of Ryan Gosling Addicted. Lost River will be released this April.