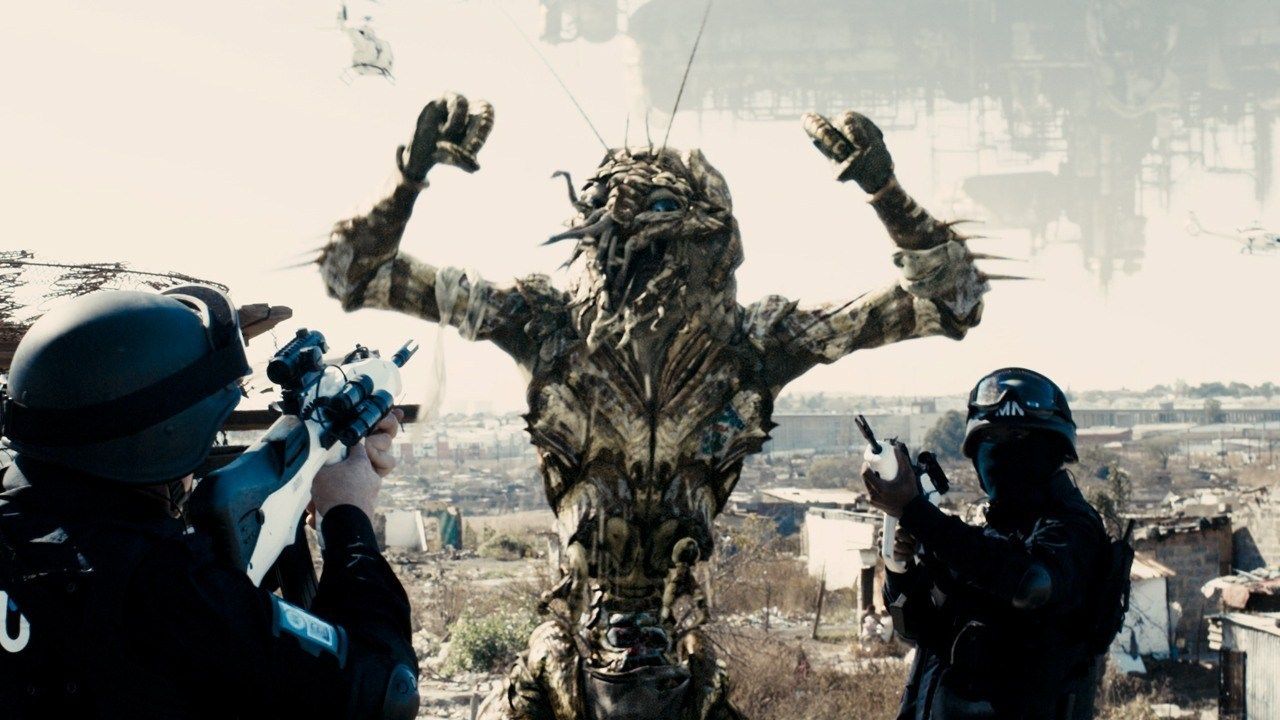 Bursting onto the scene in 2009 with his Best Picture-nominated District 9, Neill Blomkamp’s follow-ups Elysium and Chappie didn’t quite ignite the same response but the South African-Canadian director is plotting his return. After developing Alien and RoboCop films that never saw the light of day, he’s now shot a supernatural horror film during the pandemic and is returning to the world of his breakout film.

First up, details were spare when his pandemic-shot project was initially announced last year, but thanks to a tip from a reader who received a test screening invitation we have an idea of the plot. Revealing the cast features Carly Pope, Chris William Martin, and Michael Rogers, the test screening invite used the name Unlocked, but ScreenDaily has reported the new title is Demonic. Check out the plot below for the film that will likely be rated R:

UNLOCKED follows Carly, a young woman living her small-town life under the infamy of her mother committing a heinous murder spree committed when Carly was a child. When a mysterious scientific endeavor asks for her help in an experimental tech that would allow her to go into the mind of her now-comatose mother, she agrees despite the wishes of her close friends. As she continues in the process, the lines of reality become blurred and the intentions of those conducting the experiment become clearer as Carly finds out the terrifying supernatural force at the root of her childhood trauma.

Then, Blomkamp took to Twitter early this morning to reveal that a District 10 screenplay is in the works with co-writers Terri Tatchell and Sharlto Copley. Ever since the release of District 9, Blomkamp has teased a sequel, but wanted to get to other projects first. However, now it looks like the time has come.