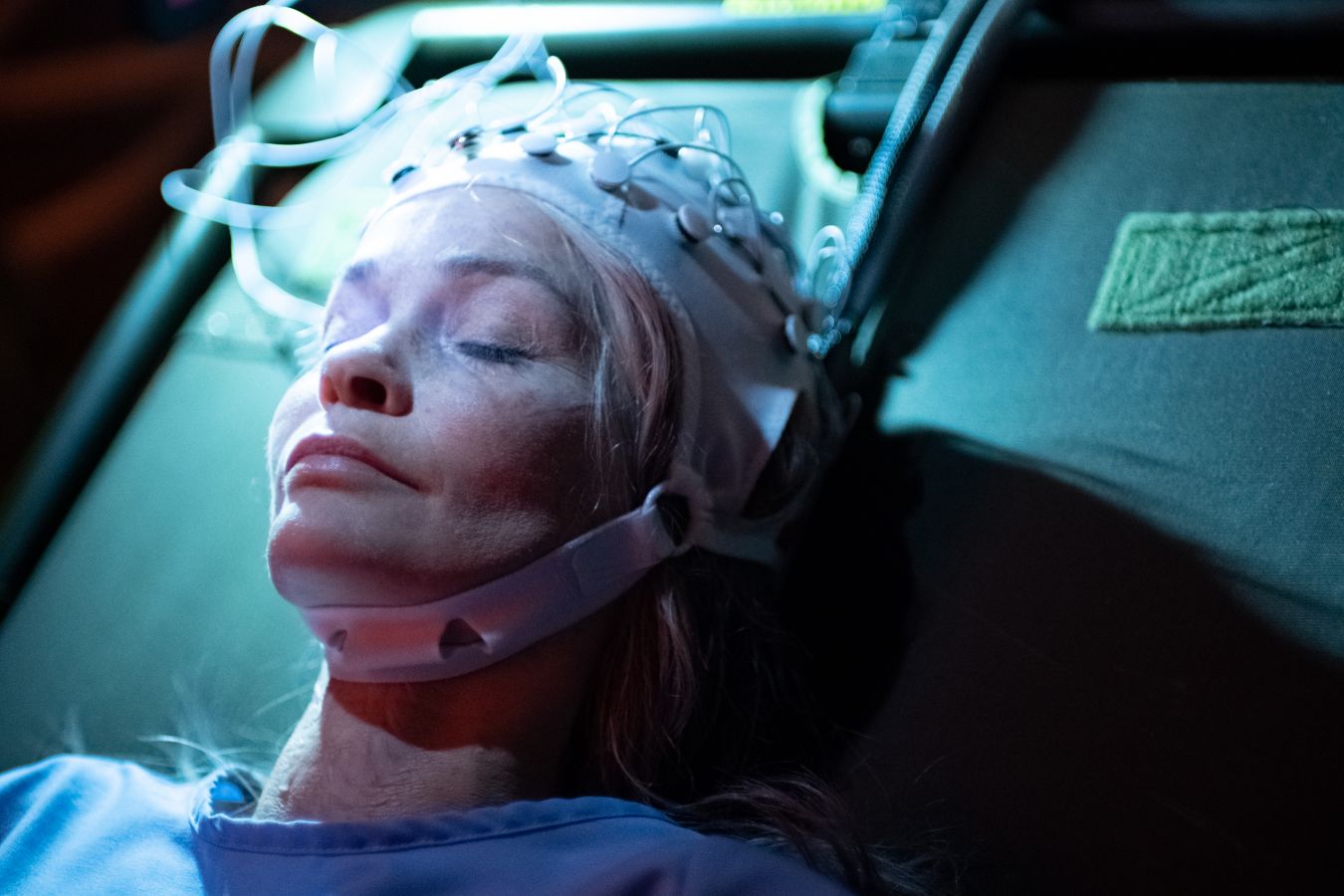 After following up District 9 will the large-scale sci-fi tentpole Elysium, Neill Blomkamp slightly lessened his scope with Chappie. Now, for his next feature, he made the best of the restrictions of the pandemic to film a down-and-dirty horror film in British Columbia, Canada. Ahead of an August 20 release from IFC Midnight, the first trailer for Demonic has now arrived.

Starring Carly Pope, Chris William Martin, and Nathalie Boltt, the film follows a young woman who unleashes terrifying demons when supernatural forces at the root of a decades-old rift between mother and daughter are revealed. The first trailer reveals the director is delighting in his grislier side for what are hopefully some effective scares.

Demonic opens in theaters and VOD on August 20.