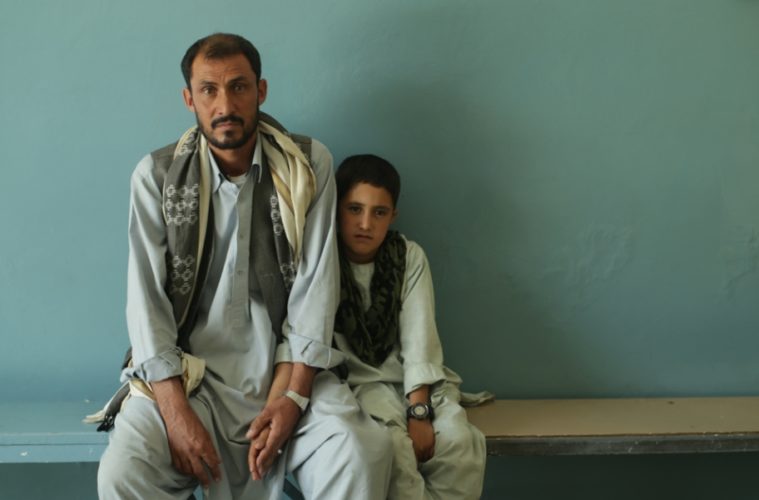 After serving as an official selection of the Tribeca Film Festival and being screened in Berlinale’s Special section earlier this year, Sonia Kennebeck’s acclaimed drone warfare documentary, National Bird, finally gets the trailer treatment.

Following three interconnected whistleblowers’ dramatic journeys, all U.S. military veterans, as they take aim hoping to shatter preconceived notions surrounding the drone war, the Errol Morris and Wim Wenders-supported project has been hailed as a proper view into one of foreign policy’s thornier issues. As we said in our review, “Mixing talking heads and on-the-ground footage, National Bird is a vital film about the true cost of war, well-reported by Kennebeck.”

From director Sonia Kennebeck and executive producers Wim Wenders and Errol Morris, NATIONAL BIRD follows the harrowing journey of three U.S. military veteran whistleblowers determined to break the silence surrounding America’s secret drone war. Tortured by guilt for their participation in the killing of faceless people in foreign countries, and despite the threat of being prosecuted under the Espionage Act, these three veterans offer an unprecedented look inside this secret program to reveal the haunting cost of America’s global drone strikes. Also featuring famed defense attorney Jessalyn Radack—best known for representing Edward Snowden—NATIONAL BIRD is the first film that has revealed so much first-hand information about the U.S. drone program through on-the-record sources, connecting the stories of veterans and survivors as never seen before in a documentary.

From executive producers Wim Wenders and Errol Morris, National Bird will open in New York on November 11 and Los Angeles on November 18.