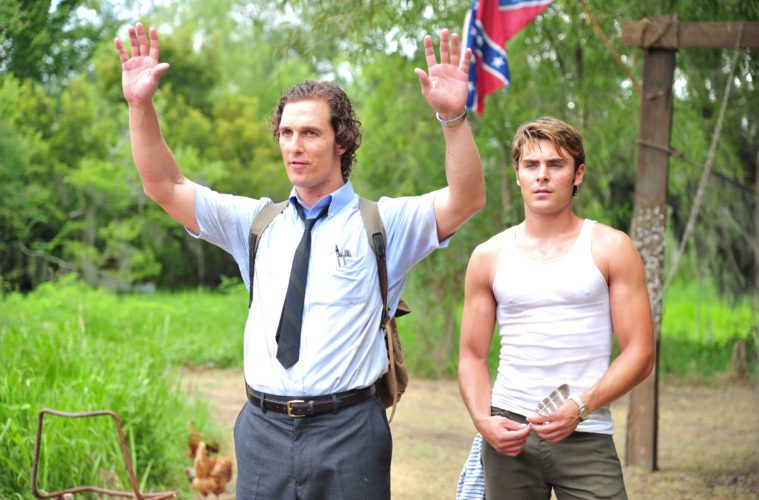 Millennium Entertainment to Release Lee Daniels’ ‘The Paperboy’ This October After opening to a (golden) shower of boos at its Cannes premiere this past May — something that certainly didn’t help its distribution chances — financiers Millennium Entertainment have decided that it will self-release Lee Daniels‘ The Paperboy on October 5th. The Paperboy was adapted from a Peter Dexter novel and has an all-star cast, which includes Matthew McConaughey, Zac Efron, David Oyelowo, Macy Gray, John Cusack, and Nicole Kidman.

The director’s follow-up to 2009’s Precious met a far more harsh response than even his contentious Best Picture nominee. The darkly comic thriller, set in Florida in the ’60s, was praised by some for genre-bending, but mostly panned for lack of payoff, dearth of tonal control, and simply poor filmmaking. Either way, it was one of the most talked about films at the Festival, and it will definitely be discussed even more when it’s released stateside.

Will you check out The Paperboy when it comes to the United States?